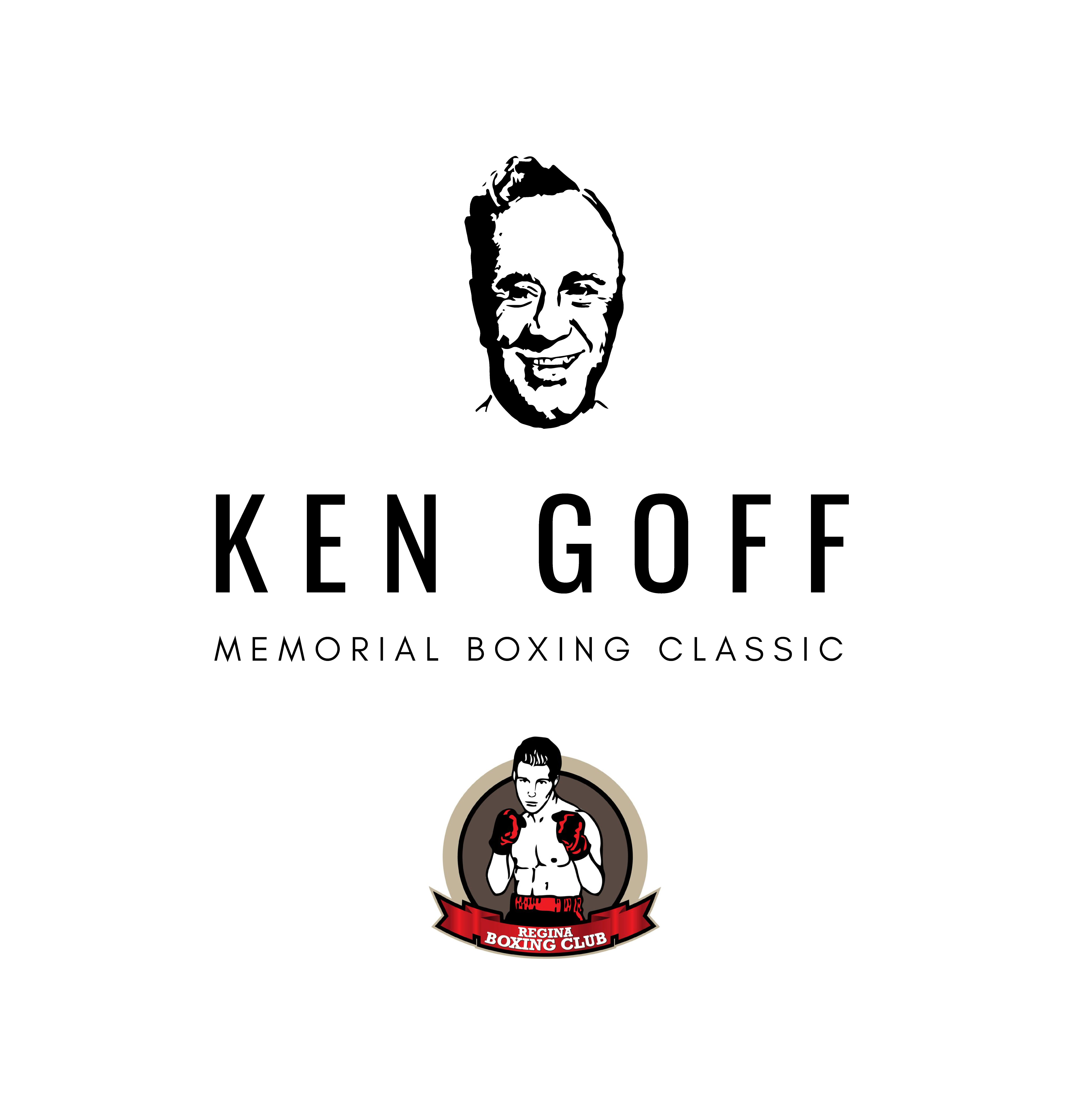 The Ken Goff Memorial Boxing Classic (KGMBC) is a Las Vegas style boxing card with opening ceremonies and eight bouts of Olympic style boxing, hosted by the Regina Boxing Club. Team Canadas elite mens boxing team will step into the boxing ring against Team Cuba for the first time in KGMBCs 24-year history. Team Cuba ranks first in four mens weight divisions internationally and won six medals in mens boxing at the Rio 2016 Summer Olympics. This premier fight night experience is the only competition where Team Canadas boxers compete as a team in Canada. Founded in 1994, the KGMBC is a major fundraiser and a tribute to the founder of the Regina Boxing Club, Ken Goff.

Here are the boxers partaking in the event will be announce shortly:

To purchase TICKETS, click HERE or you can also purchase them at the door

The KGMBC event was established in 1994 and is a major fundraiser for Regina Boxing Club, founded by Ken Goff in 1949. Ken’s founding vision, to help create our community create better citizens, still exists today, coaching youth as young as seven years old. With support from sponsors, community partners, and volunteers, the Regina Boxing Club continues to provide coaching and mentorship to children, youth, and families. 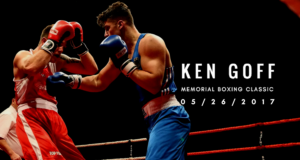