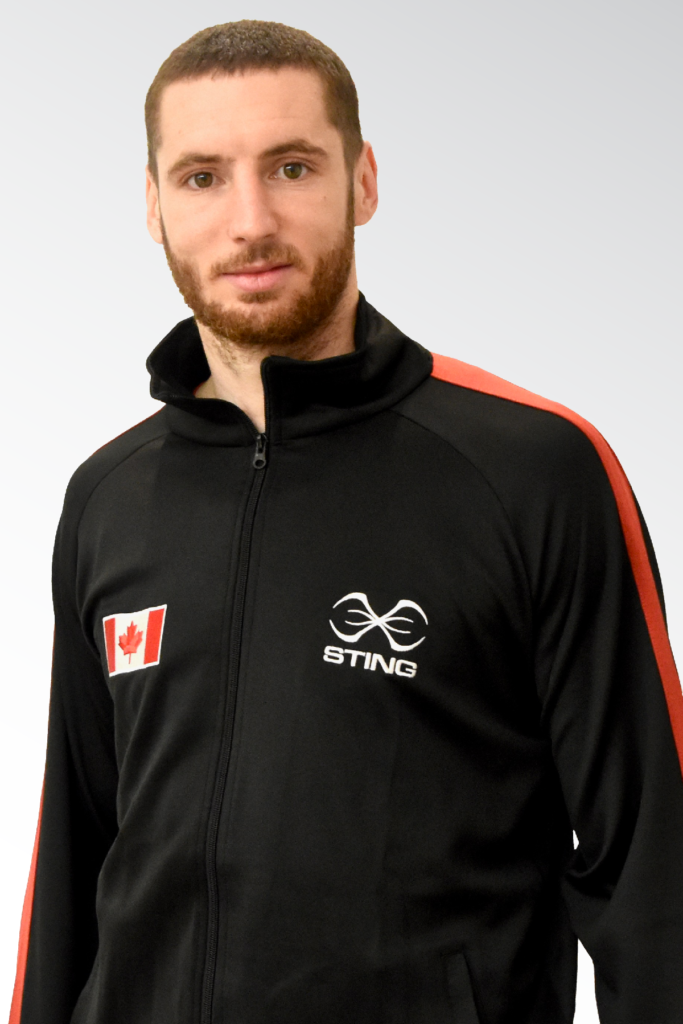 Harley-David discovered his passion for boxing at a young age when he used to watch Roy Jones Jr. He was so impressed by what he could do in the ring and he wanted to do the same. However, it is only at the age of 24 that he made his debut in the sport. Before boxing, Harley-David practiced other martial arts, including kick-boxing and Muay Thai, but none of these sports interested him as much as boxing does!

Harley-David loves the strategic aspect of boxing, which he compares to a chess game: the boxer who commits less mistake wins!

In the next 5-10 years, he wishes to become World Champion. Beside his career in boxing, Harley-David also obtained his Professional Diploma in automobile mechanics at Relais de la Lièvre Pavillon Seigneurie.

FAVORITE TV SHOWS : How I met your mother & Drunken Master

TYPICAL PRE-BOUT MEAL : Carbs and fruits, with a protein bar

PLACE TO VISIT IN HIS LIFE : Europe

FUN FACTS THAT FEW PEOPLE KNOW ABOUT HIM : I love dancing and I also do beatbox

LIFE & CAREER OBJECTIVES : I want to become a World champion open my own boxing school