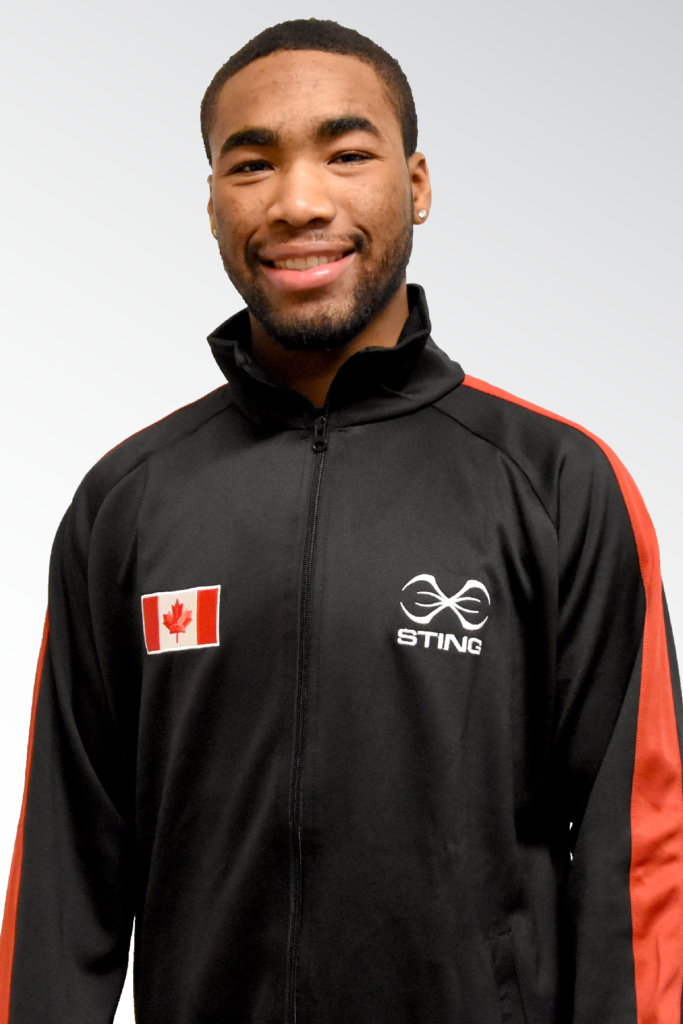 As a kid, Jaquan Carty was bullied in grade school and in middle school and he thought the only way to make it stop was to fight back, which made him open to the idea of combat sports. He had to rely on himself for protection and by learning how to do so, it would deter anyone else from trying. Jaquan gained confidence through fighting with older family members and friends, but it wasn’t until Jaquan was 17 years old that his father decided to officially introduce him to a boxing gym.

The two most influential people in his life are his parents. He grew up comfortably and saw how much they sacrificed and struggled for his two younger sisters and himself. His parents taught him that things don’t always go your way in life and people might try to put you down to succeed themselves or just to not see you succeed. From this life lesson, he learned to never stay down and to get back up.

Jaquan loves boxing due to the simple fact that many aspects of the sport can easily be translated to life. For example, in order to succeed, you need to train and find ways to overcome obstacles.

In the next 5 to 10 years, Jaquan pictures himself getting his first world championship belt and reaching the top tier fighters in the world. He wishes to be successful enough at anything he pursues to provide for his family and ensure a life without worries, good health and sustainable comfort.

In addition to boxing, Jaquan graduated from pre-health science and registered practical nursing at Seneca College.

PLACE TO VISIT: Visit all 195 countries in the world

LIFE & CAREER OBJECTIVES : “I want to earn the respect and admiration amongst everyone who knows me, and be successful enough to set up all my loved ones in a position where they are comfortable and are not stressed about the future.”