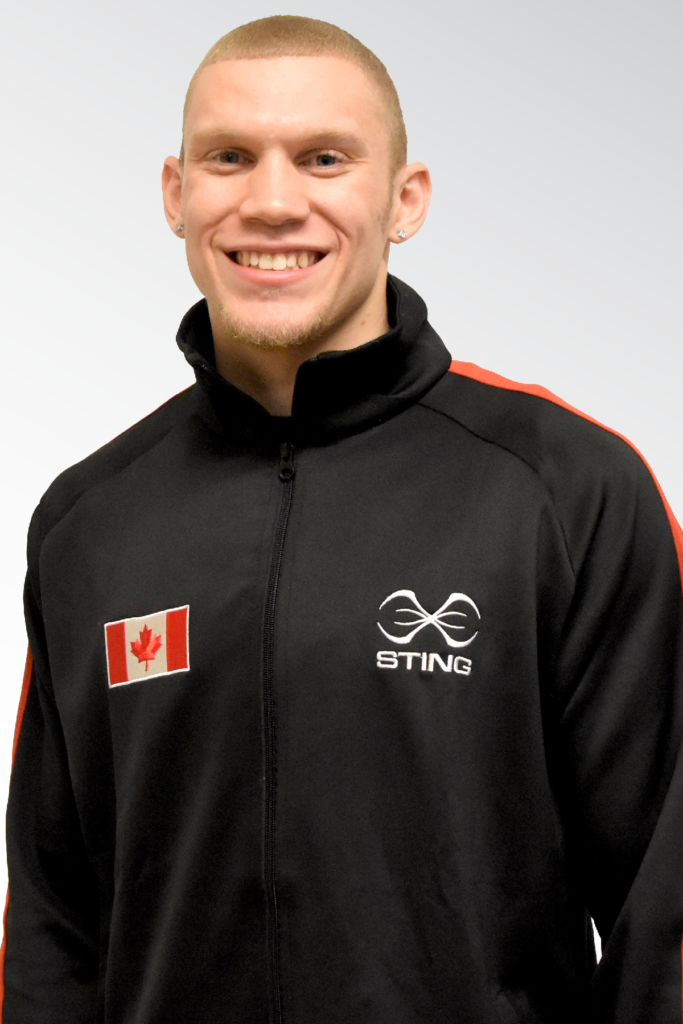 John Michael Bianco is an overall an athlete and played a lot of sport during his youth and young adulthood, such as rugby, soccer, cross country, wrestling, baseball and basketball. He eventually started boxing in 2011 when he was 17 years old. Boxing had been in his life for a long time as three of his uncles trained and competed in the sport while he was growing up.

He always had a huge interest in boxing but it’s his uncle Jerome who had the biggest influence on him. He was a 6-time Canadian champion with 110 amateur bouts and had a 3-0 record as a professional boxer.

In the next 5 to 10 years, JM envisions himself firstly as an Olympian and World Champion as a professional boxer. He also plans on getting married with his current fiancé and having a family. Most importantly, he hopes to inspire youth and the generation of boxers.

In addition to boxing, John Michael graduated from Humber College in 2016 from the Heating, Refrigeration and Air Conditioning program.

OTHER SPORTS & HOBBIES : Basketball, reading, video games and playing with my dog

PLACE TO VISIT: Italy (all of it), Santorini in Greece and Tahiti

INTERESTING FACTS ABOUT JOHN MICHAEL: Ariana Grande was my first and only concert I’ve been too. I had never ate a single vegetable until I was 19 (not including potatoes)

LIFE & CAREER OBJECTIVES : I plan on travelling the world and experience as many great things as I can while being alive. Also, being the best that I can be at any career or anything in life.