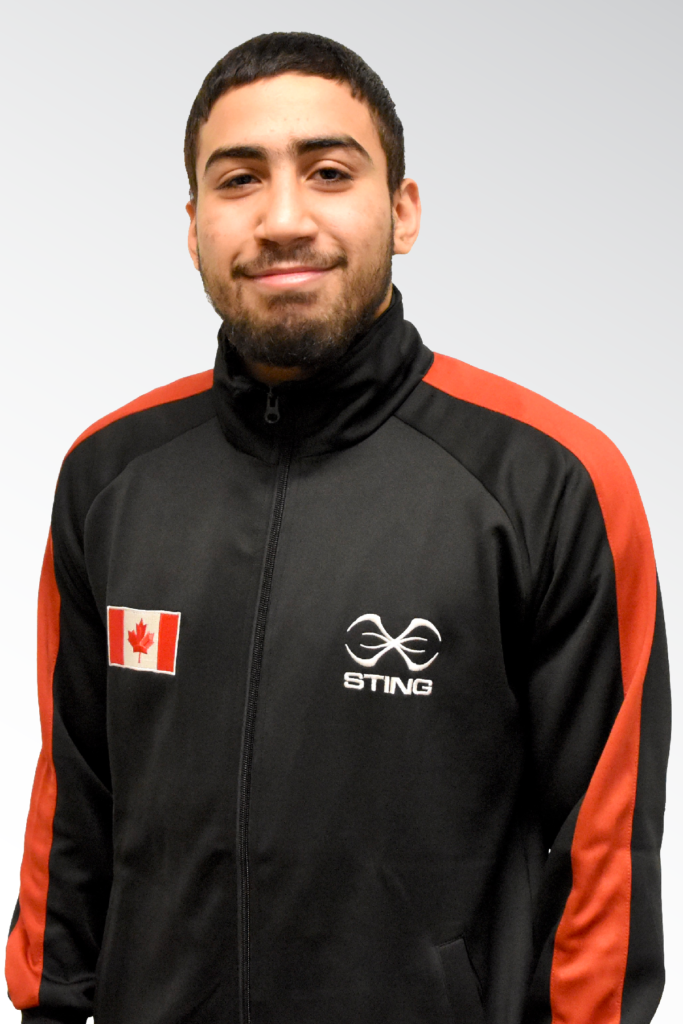 Luis started boxing when he was 13 years old. He used to get in street fights a lot so his older brother brought him to the local boxing club. Afterward, it’s two of his friends, Steven Butler and Roodsy Vincent, who encouraged him to try out the sport since they were already members of Club de boxe champion. While practicing this sport, he acquired various cultural and sport-related experiences as well as a sense of accomplishments, which is why he loves boxing.

Luis wishes  to pursue his career as a professional boxer. In addition to his boxing training, he is currently in school at Marie-Anne to obtain his High School diploma.

PLACES TO VISIT IN HIS LIFE : Tokyo

FUN FACT THAT FEW PEOPLE KNOW ABOUT HIM : I am a really good cook

LIFE & CAREER OBJECTIVES :  I want to become an Olympic champion and a World champion. As for my career, I would like to help young people as a specialized educator.