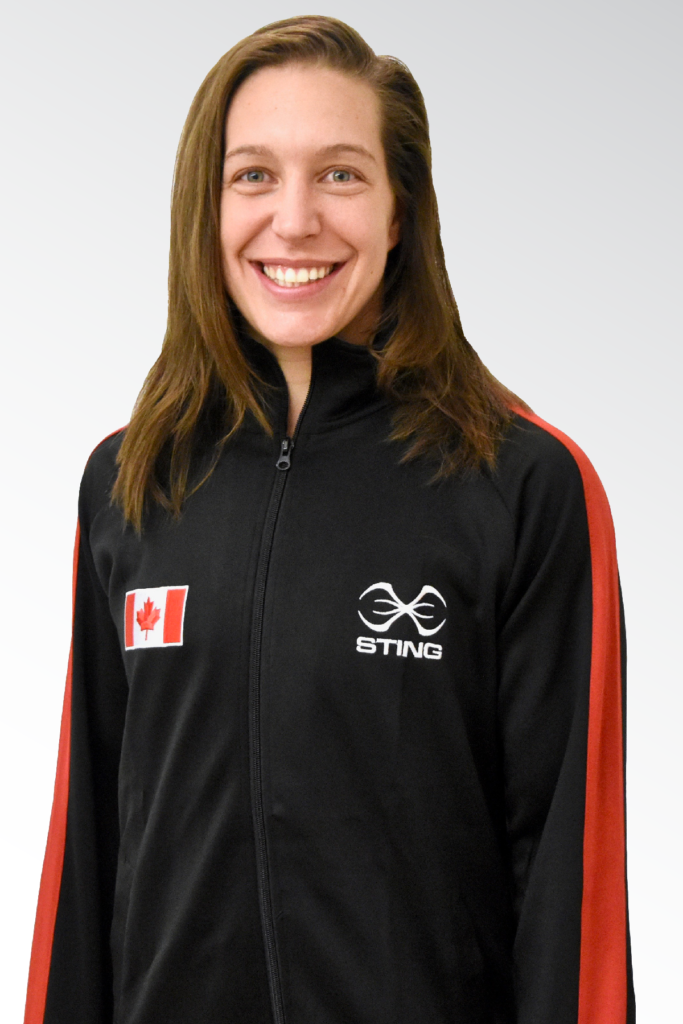 Myriam Da Silva started her athletic career in soccer. She was 10 years old when she signed up for soccer practice and by age 12, she was an elite player. She played soccer for a decade and had intentions of making the national Olympic team. Unfortunately, this was not possible due to some injuries. She wanted to change sports and signed up for a cardio-boxing class in her university. She immediately grew a liking for it, because it demanded a high level of concentration. Randomly, a boxing trainer walked into the store where she was working at the time to shop and asked her if she ever considered trying competitive boxing. At first, Myriam was hesitant. After two weeks of contemplating, she signed up at a boxing club and six months later, she made her in-ring debut.

In the beginning, boxing attracted her because of its intensity, which is something her ego needs. Also, her mother was always proud of women who accomplished unexpected things. In a newspaper, they found her current boxing coach, Danielle Bouchard, which they found to be a role model. She became serious about boxing but did not tell her parents in the beginning. She told her parents after her first Silver Gloves competition. Her love for boxing was growing at a rapid pace as aspects such as concentration, physical performance, tactics, and techniques made her want to improve. For Myriam, boxing is not a violent sport. It’s about discipline and that is what she instills to the young boxers.

Da Silva sees herself becoming an elite boxer and her dream is to compete in the Olympics. In addition to her boxing ambitions, she also has a Bachelor’s degree in school and social adaptation from UQAM.

FAVORITE MUSIC : It depends on the mood

OTHER SPORTS & HOBBIES : Running, functional training, activities that take you out of your comfort zone

PLACE TO VISIT IN HER LIFE : Too many places to list them all!