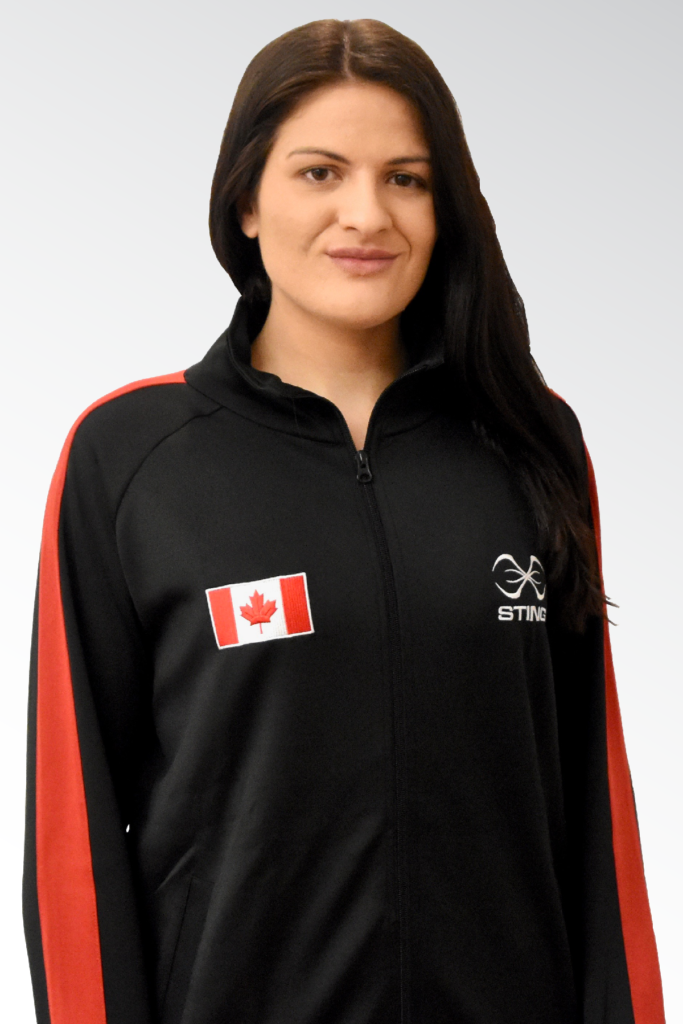 Although Natali has always had an interest in martial arts, she did not have the opportunity to start her training until she was 21 years old. She practiced several martial arts in her twenties, including jiu-jitsu, kickboxing, and worked herself up to a black belt in uechiryu karate. She joined a boxing club in her town and had her first bout three short months later. After moving to Halifax in 2016, she decided to focus on boxing training only. She admits it was a hard choice to make but is reassured it was the correct one.

Fagan had a rough childhood and as she grew older, she became closed off from society. She liked martial arts because it gave her the opportunity to express herself physically in a constructive way. The sport of boxing gave her confidence and she grew stronger both physically and mentally. The boxing community helped her be more involved in society and resolve her personal issues. She finds that boxing is just as much about confronting yourself as it is about facing an opponent. It is about your own mental strength and weakness, and it forces one to become stronger in different areas in one’s life.

She does not plan too far ahead in the future as she finds life to be very unpredictable. She is hoping that her future involves boxing in some capacity.

In addition to her boxing career, Natali has a bachelor’s degree in Science in Biology and a Graduate degree in Ocean Technology. She obtained her degrees while she was training and competing in boxing.