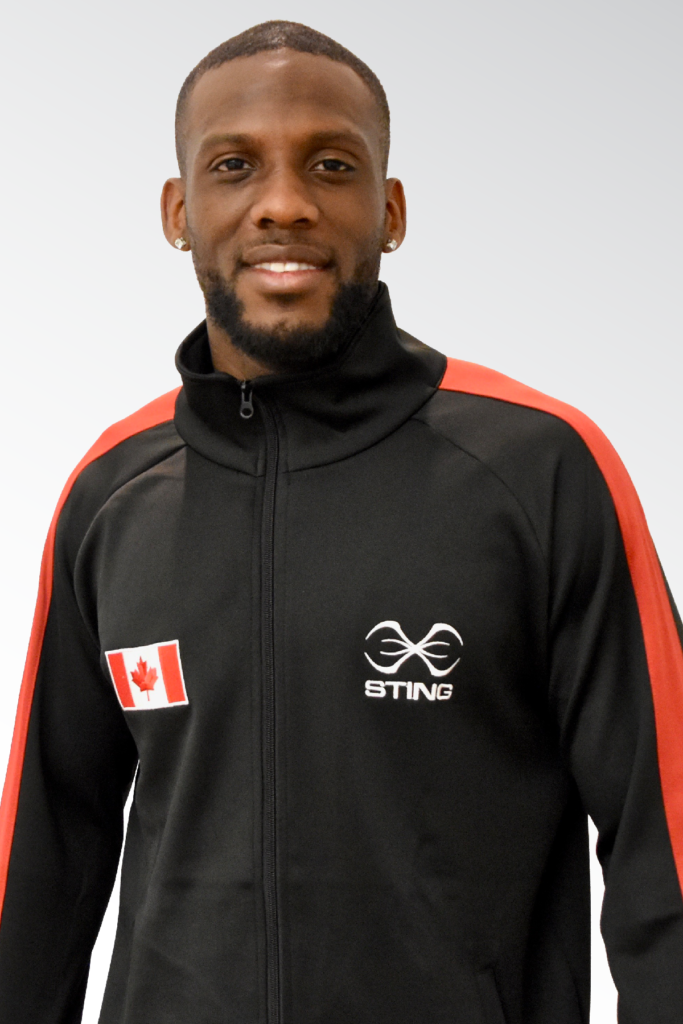 As a young man, Denis was a member of the basketball team at his CEGEP. Once he graduated from Cegep in May 2016, he made the decision to embark in the world of boxing. His mother was not surprised because as a kid, Denis used to throw punches in the air and for some unexplained reason, he was always attracted to boxing. Before getting started, Denis had the chance to do a sparring session with Montreal pro-boxer, Steven Butler. Butler told him that with practice, he had what it takes to become a good boxer. It was after this session of sparring with Steven Butler, that Denis said to himself “Let’s go, I’m getting into boxing!”

Within five years, Nickenson sees himself as a professional boxer and to be recognized worldwide. In 10 years, he predicts he will be world champion. But before that, he will like to become a father of a beautiful girl. He wants to enjoy and exploit his boxing career to the fullest. One of his favorite quotes is that of Edgar Morin “By sacrificing essentials to urgency, we end up forgetting the urgency of the essential.”

Besides his career in boxing, Denis studied police technique in Ottawa in 2011 but since Ontario’s civil Code is different from that of Quebec, he studied crime Intervention in 2012 at Ahuntsic.

FAVORITE MOTTO : “By sacrificing essentials to urgency, we end up forgetting the urgency of the essentials.”

PLACE TO VISIT IN HIS LIFE : No country in particular; wants to box in different countries

LIFE & CAREER OBJECTIVES : Wants to make his mother proud through boxing, become an Olympian and a professional boxer and win a world championship