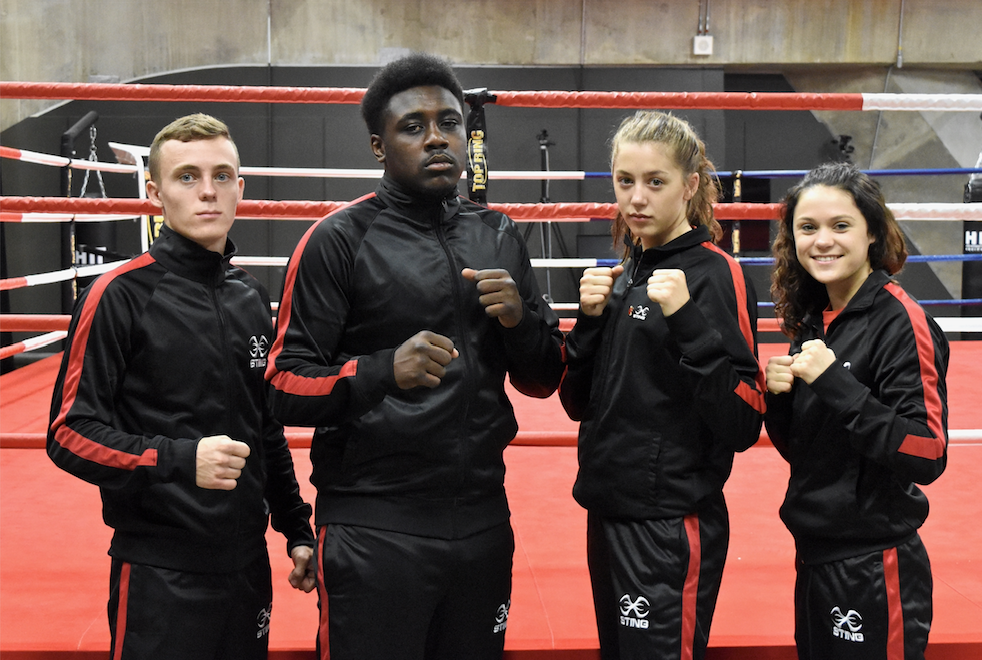 With only 1 day before the official draw, Team Canada is getting ready to step into the ring against the best boxers at the 2018 Youth World Championships. Organized by AIBA, the 2018 YWC are set to take place August 21st – 31st in Budapest, Hungary and will be welcoming 444 athletes from 81 nations.

Represented by two men and two women, let’s take a closer look at the athletes who will be representing Canada on the world stage: 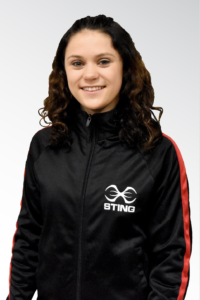 Initially, Emelia started taking boxing lessons as a recreational sport, but she quickly fell in love with the sport and it didn’t take her long before she started competing. She loves the confidence that boxing instills into you. She enjoys training and pushing herself through different challenges. She doesn’t believe there is a perfect boxer, as there is always a skill to improve or add to your repertoire.

Since she started boxing at a young age, her main goal has been to earn a medal at the Olympic Games. She hopes to earn a spot with the Canadian Olympic team by 2024 and to be ready to compete at the 2028 Olympics. In addition to her career as an athlete, she is currently in her last year of high school and her next step towards pursuing her education will be to attend the University of Ottawa in Human Kinetics.

Spencer Wilcox comes from a family of boxers. He practically grew up with a pair of gloves on his hands and he started training at the young age of four. Until the age of eight, he only trained two days per week but his training became more intense afterward, as he started practicing boxing 5 or 6 days per week. From an early age, he knew he had talent and he is confident that one day he will be world champion. When he was little, his father would bring him at the boxing gym, so he can observe his older brothers while they trained. The part that he loves the most about the sport is honor and respect that come with the sport.

His life goal is to represent the National Team at the 2020 Olympics. His dream would be to win Olympic Gold for Canada. After that, he will consider becoming a professional boxer as his other dream and goal are to win a WBC Championship. He wishes most of all to have a successful boxing career, so his wife and kids can be comfortable. Wilcox is graduating from high school in 2018 and will be pursuing a collegiate degree. 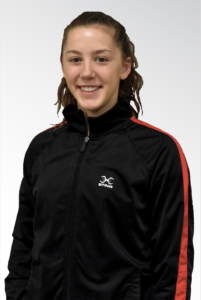 Charlie Cavanagh picked up boxing at the age of 13 years old as a recreational member. Her father had involved in boxing for years already and she was eager to partake in all sports, especially contact sport. Prior to boxing, she competed in judo for nearly eight years. Although she originally intended to simply enjoy the sport with no intent to fight, the 69 Kg youth Canadian representative is now competing and has already stepped on the podium in a few international boxing competitions. She enjoys being in control as well as the social interactions in the sport.

In addition to being an athlete, Charlie is currently finishing High School. She has also taken numerous AP University courses during her high school experience and she will be attending University in the fall of 2018 in the Science faculty. In the long run, Charlie aspires to remain actively involved in boxing while pursuing a career in dentistry. 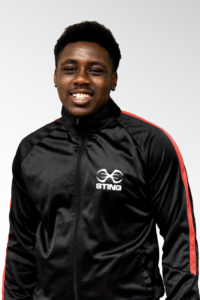 Tethluach Chuol started boxing when he was only nine years old. His older brother introduced him to boxing by bringing him to Beverly Bronx Boxing. From that point on, he fell in love with the sport of boxing. As a youngster, Chuol was a humorous and outgoing kid. He says that he always knew deep down that he was going to be great at something in life. After being introduced to boxing, he found that the sport allowed him to express himself in ways that other sports wouldn’t. He took boxing seriously and started competing in tournaments and adding to his experience. He enjoys every bout he is in. Some of his boxing idols include legends of the sport Muhammad Ali, Mike Tyson, and Manny Pacquiao.

In five years, he feels he will be preparing to compete at the 2024 Olympic Games. Further down the line, he sees himself being a challenger for a World boxing championship.