American Olympic Qualifiers: A bitter-sweet ending on the third day of the competition 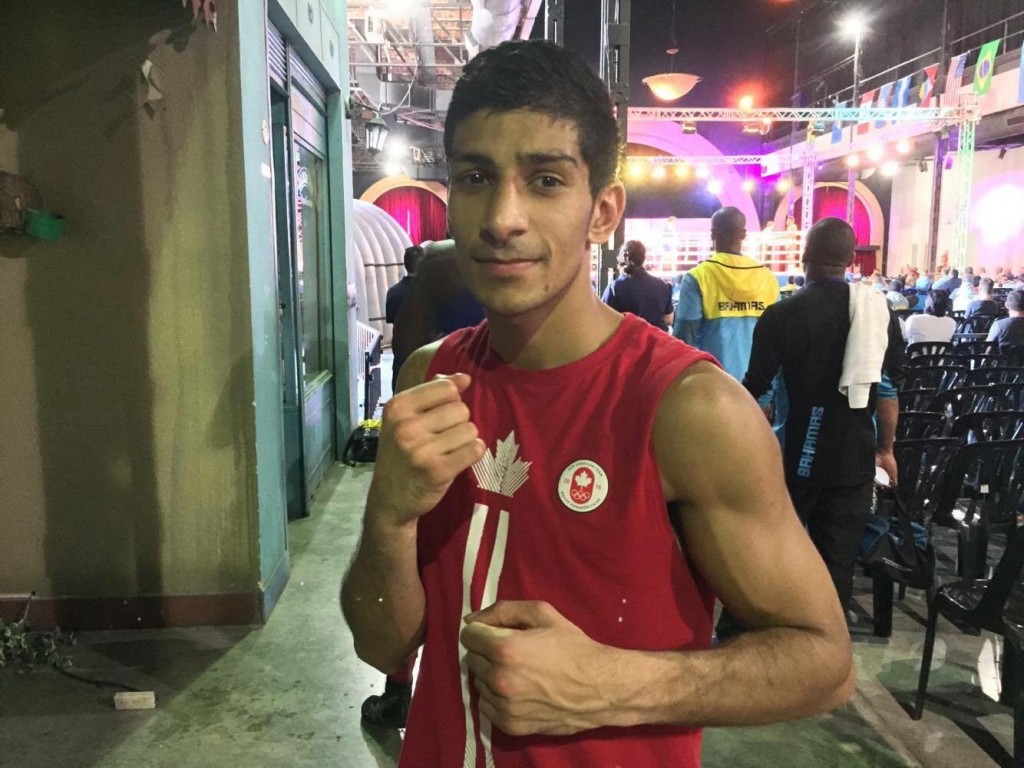 On the third day of the qualifiers, three boxers had the honor to represent their country in the Argentinian ring. Out of these 3 duels, one came out victorious while the two others lost their bouts.

Experienced team member Kenny Lally (56 Kg) won a great victory against the Dominican Star Hector Garcia. It was a very difficult and close bout that ended with a split decision in favor of the talented Canadian boxer. Lally, also known as the ‘King of the North’, demonstrated that his many years of experience and his determination were worthy of his win. Throughout the fight, he remained focused and kept moving on his tiptoes while he answered to his opponents with strong counterpunches and a good defense. Lally has been trying for a long time to earn his spot for the Olympics and perhaps it might be the year where he will see his Olympic dream become a reality.

On the other hand, 49kg Todd Napper, who is a rookie on the national team, lost his bout to the Colombian boxer Yuberjen Martinez. Although Napper gave it all in the ring, the bout came to an end with a TKO in the third round.

The last bout of day opposed 75kg Clovis Drolet to Johan Gonzalez from Venezuela. It was Drolet’s second bout in the tournament after he won a convincing bout on the opening night of the qualifiers. Although it was a close bout, the Quebecer athlete lost by a unanimous decision against the second seed of the middle weight division. Drolet is now eliminated from the qualifier, but might still be able to reach his Olympic dream if he earns a spot during the final qualifier in June.