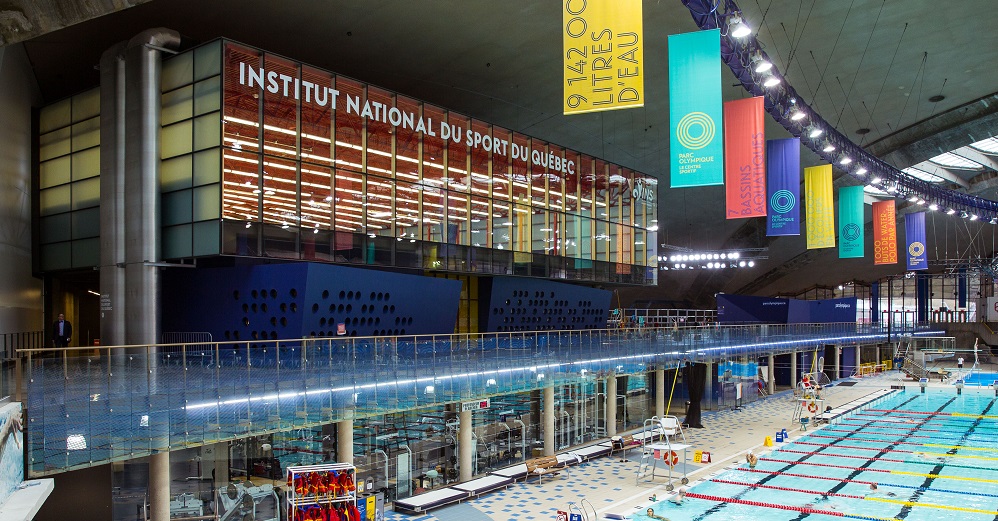 Although the project isn’t new, Boxing Canada is finally moving forward with the centralization of its programs following many best-practice recommendations regarding its high performance structure. The decision to move forward was officialized this past weekend during Boxing Canada’s semi-annual meeting along with a number of important decision for the organization’s plan toward Tokyo 2020. It is not by coincidence that an in-depth analysis of the 2016 Olympic Games’ results has shown that 15 of the 18 countries who won medals have been operating under centralized programs for years. This trend is also observable among other successful sports in Canada. After exploring the project from all angles, Boxing Canada determined that centralization was necessary in order to offer competitive programs and world-calibre training and support services to its high performance athletes.

With this new direction, Boxing Canada has decided to establish its new National Training Centre at the Institut National du Sport du Québec in Montreal. Though financial and legal formalities are ongoing, the partnership is proceeding well. After moving its head office to Montreal in 2015, the Olympic stadium was the logical choice to centralize and establish its National Centre. The proximity of the High Performance director, access to bilingual services and education as well as space available within INS Quebec are all factors that contributed to the decision to centralize at this location. The Olympic park is the perfect setting to take root and grow the sport of boxing while having year-round access to cutting-edge facility and equipment.

There are many advantages to centralization and the benefits will have a concrete impact on the quality of programs and services rendered to our athletes. Also, an amalgam of medical, scientific and sport-related services will be available on-site, such as strength and conditioning, nutrition, sport psychology, performance analysis, massage therapy, physiotherapy, physician and much more! Since all these services will be combined under the same roof, it will enable an optimal developmental structure and ongoing monitoring of our boxers on a daily basis. Moreover, a support team dedicated to boxing will supervise athletes on all levels which will enable an individualized approach that caters to their respective needs. The accessibility and proximity of the services will increase the efficiency of the program. Boxing Canada is also looking into recruiting International expertise to work with the National team in preparation for the Tokyo 2020 Olympic Games. Within INS Quebec, a designated space for boxing-specific activities will be built  according to our requirements and will provide conditions on par with best practices in the world. On a long-term basis, the centralized program aims to identify up-and-coming hopefuls and supervise them from a young age in a high performance environment focused on development.

The centralization process will begin in April 2017 where all services will be provided within the INS Quebec facilities. However, due to construction work underway at the Olympic stadium, boxing-specific training and activities will be temporarily located in a local boxing gym until the completion of the renovation project. The final stage of centralization within its new National Training Centre at INS Quebec is expected by early 2018 or sooner should the renovations be completed in advance.

Boxing Canada is confident that its centralization will provide a highly professional international competitive program and will ultimately elevate Canadian boxing on the world stage.

For more information, you can visit INS Quebec’s WEBSITE