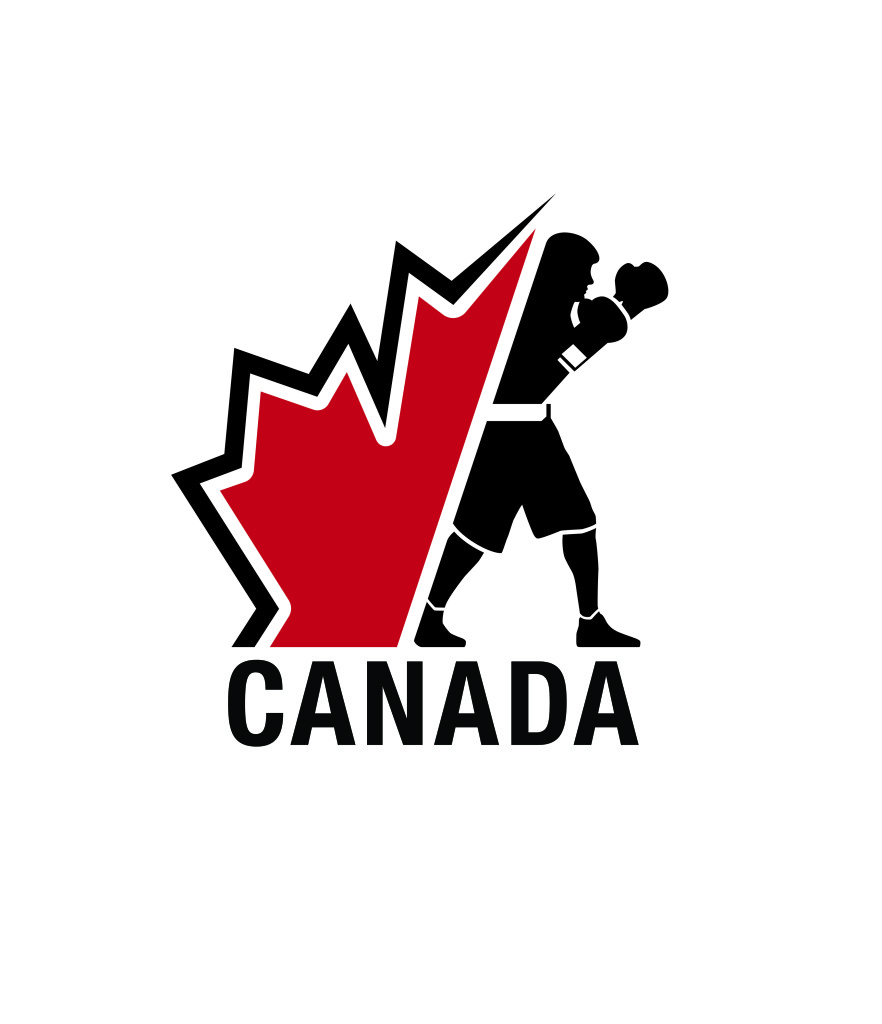 “We want to ease our Elite National boxers and prospects into competition without headgear.” said Pat Fiacco, Boxing Canada’s president. “This new rule allows us to protect our boxers from cuts leading up to the Canadian Championships while preparing them to box without headgear at the National and International levels. AIBA has given this option to national federations and many are adjusting their rules accordingly.”

More information regarding the rule change will be release on Tuesday February 7th, 2017.