Boxing Canada’s President, Pat Fiacco, has been appointed to AIBA’s Executive Committee for a second mandate 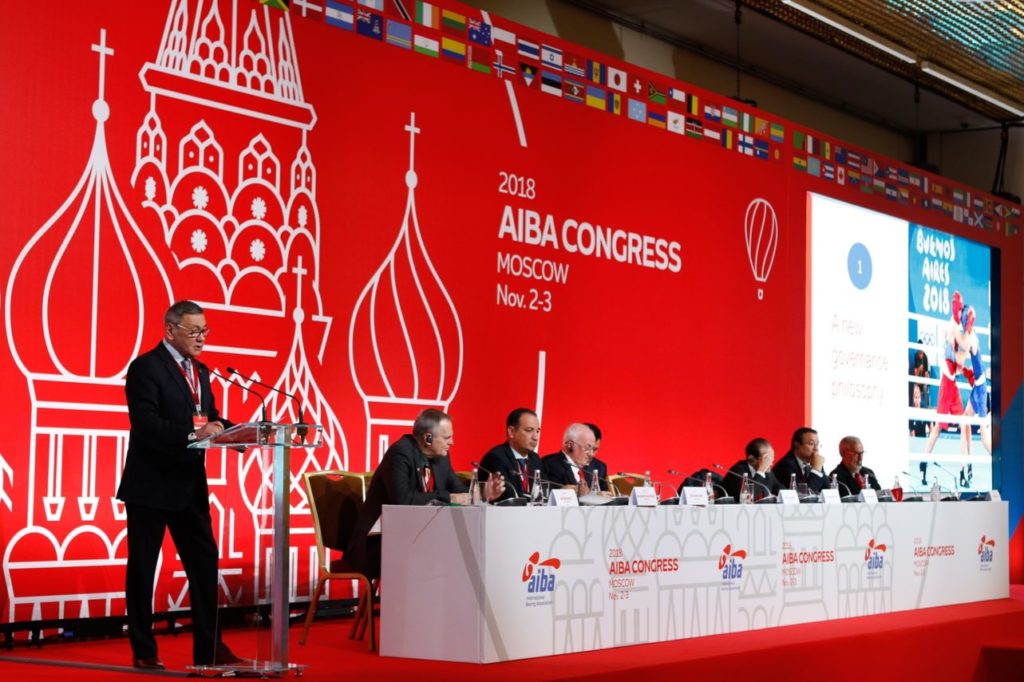 Boxing Canada is pleased to announce that its President, Pat Fiacco, has been appointed to AIBA’s Executive Committee for a second four-year mandate. The election took place this past weekend during the AIBA Congress in Moscow where Gafur Rakhimov was elected as the President of the international federation along with 26 other Executive Committees members by 137 voting National Federations.

First elected in 2014, Pat Fiacco now remains a member of the AIBA Executive Committee until 2022. “I am honored to be able to continue representing Canada on the international stage. AIBA has accomplished tremendous progress since Rio 2016 to comply with the IOC’s standards and I look forward to being involved with the new AIBA structure to address the remaining issues.”

Since his appointment as interim President, Gafur Rakhimov has been addressing pressing issues regarding AIBA’s governance, refereeing and judging, finance and antidoping procedures, just to name a few. Having made satisfactory progress and achievements on these matters in the past year, Rakhimov received a convincing 86 vote majority from the National Federations.

As Canada’s National Olympic boxing federation, we applaud the reforms that are currently underway, and we look forward to more changes being made at the international level to restore the credibility and integrity of our sport. Our duty is to protect the interest of our sport, our athletes and our members in Canada and internationally, and we will continue to support AIBA towards new reforms.

In addition to sitting on Executive Committee, we are proud to confirm that Pat Fiacco is the Technical Delegate for boxing at the Tokyo 2020 Olympic Games.