CANADA VS. CUBA AT THE KEN GOFF MEMORIAL BOXING CLASSIC 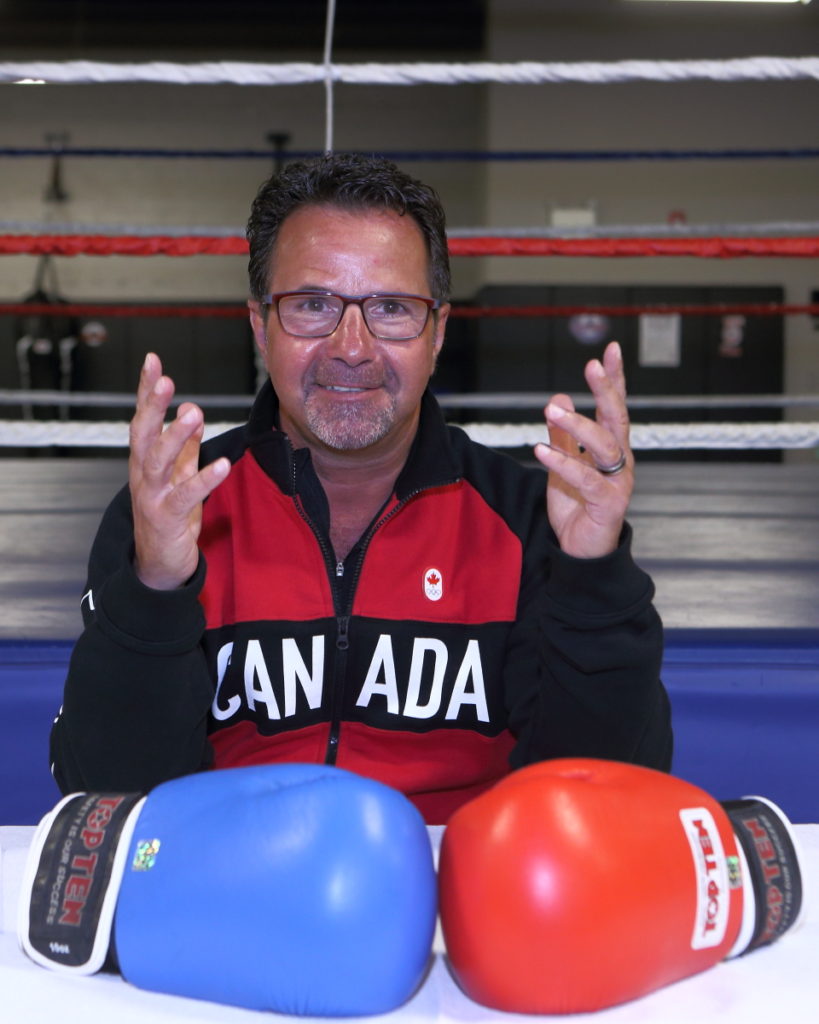 (Thursday, February 23, 2017, Regina, SK) – Team Canada’s elite men’s boxing team will step into the boxing ring against Team Cuba for the first time in the history of the Ken Goff Memorial Boxing Classic (KGMBC) on Friday, May 26, 2017 at the Credit Union EventPlex in Regina, hosted by Regina Boxing Club. Team Cuba ranks first in four men’s weight divisions internationally and won six medals in men’s boxing at the Rio 2016 Summer Olympics. There will be eight bouts at the KGMBC with a rematch at the Brandt Cup on Sunday, May 28, 2017. The members of each team will be officially announced in Regina, SK after the 2017 Canadian Championship tournament in Quebec City, QC.

“Each year the Ken Goff Memorial Boxing Classic tries to attract the best athletes in the world to compete at the boxing card,” said George Goff, President, Regina Boxing Club. “The competition will be fierce and boxing fans will experience watching the most entertaining and elite boxing in the world.”

The KGMBC is an international competition and premier Las Vegas style fight night and is the only boxing competition in Canada where Team Canada’s elite team comes together to compete. Individual tickets will go on sale Wednesday, March 1, 2017 and can be purchased from reginaboxingclub.ca, ticketmaster.ca, and the Regina Boxing Club for $25. Tables with eight seats including dinner service are currently on sale and can be purchased by contacting 306.536.5707 or emailing [email protected].

“Our athletes are very excited to box at the prestigious Ken Goff Memorial Boxing Classic that everyone around the world has heard about, and looking forward to competing against Canada,” said Alberto Puig, President, Cuba Boxing Federation.

The KGMBC event was established in 1994 and is a major fundraiser for Regina Boxing Club, founded by Ken Goff in 1949. Ken’s founding vision, to help create our community create better citizens, still exists today, coaching youth as young as seven years old. With support from sponsors, community partners, and volunteers, the Regina Boxing Club continues to provide coaching and mentorship to children, youth, and families.