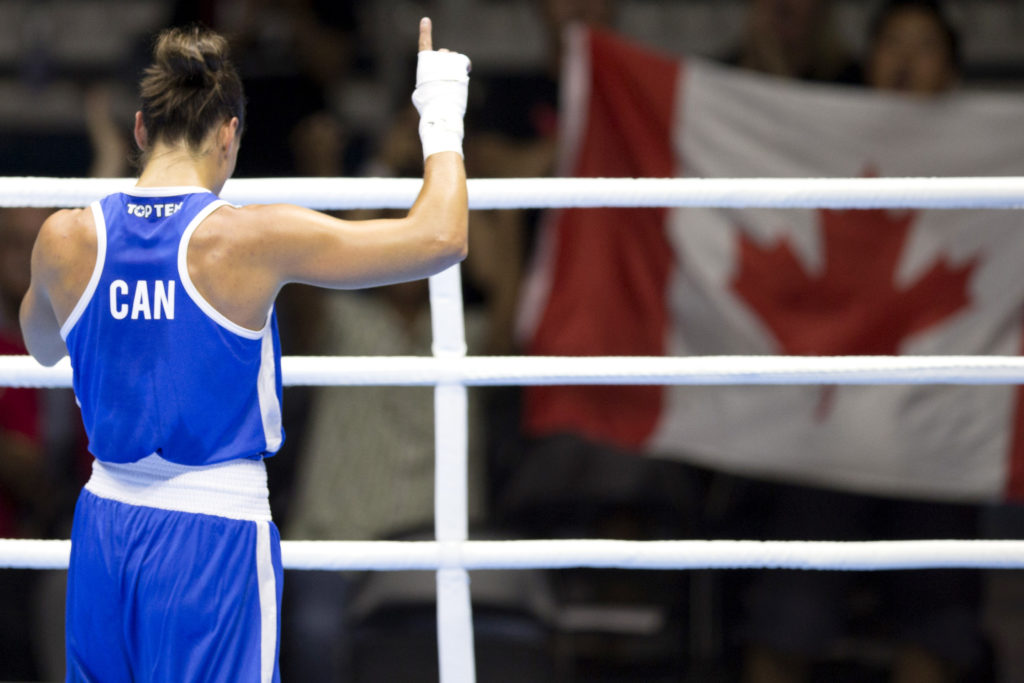 MONTREAL (May 15, 2019) – Boxing Canada and the Canadian Olympic Committee have announced Canada’s boxing team nominated to compete at the Lima 2019 Pan American Games.

The six boxers qualified for Team Canada based on their performances at the 2019 AMBC Pan Am Games Qualifiers that took place April 2 to 11 in Managua, Nicaragua. During the event, the Canadian delegation claimed three medals with Tammara Thibeault winning gold, and both Sabrina Aubin and Irene Fiolek winning bronze in their respective categories. In addition to the medals, Myriam Da Silva Rondeau, Harley-David O’Reilly and Bryan Colwell finished in the top eight in Nicaragua.

“It’s a real honour to represent my country at the Pan American Games, one of the four major boxing competitions in the world,” says Harley-David O’Reilly, Team Canada boxer and Boxing Canada’s athlete representative. “I’ve worked hard to get here and I will continue to push to hopefully step on the podium and make Canada proud.”

“It is a great opportunity for these athletes to gain international experience in a multi-sport Games environment,” added Daniel Trépanier, Boxing Canada’s High Performance Director. “We are anticipating strong performances from our team in Lima.”

Boxing has been part of every edition of the Pan American Games since its debut in 1951 and women’s boxing has been part of the program since 2011. Over the years, Canada has accumulated a total of 45 medals in boxing (6 gold, 11 silver and 28 bronze), with the most recent medal count of three gold and three bronze medals at TORONTO 2015.

Boxing at Lima 2019 has no direct impact on the qualification process for the 2020 Olympic Games.

Boxing will take place July 27 to August 2 (Day 1 to 7) at the Miguel Grau Coliseum in the Villa Deportiva Regional del Callao cluster.

The athletes and coaches nominated are:

Lima 2019, which will run from July 26 to August 11, will bring together approximately 6,700 athletes from 41 nations of the Americas and feature 62 disciplines in 39 sports. It will be the largest sporting event ever held in Peru.

Prior to being named to Team Canada, all nominations are subject to approval by the COC’s Team Selection Committee following its receipt of nominations by all National Sport Federations in late June 2019.