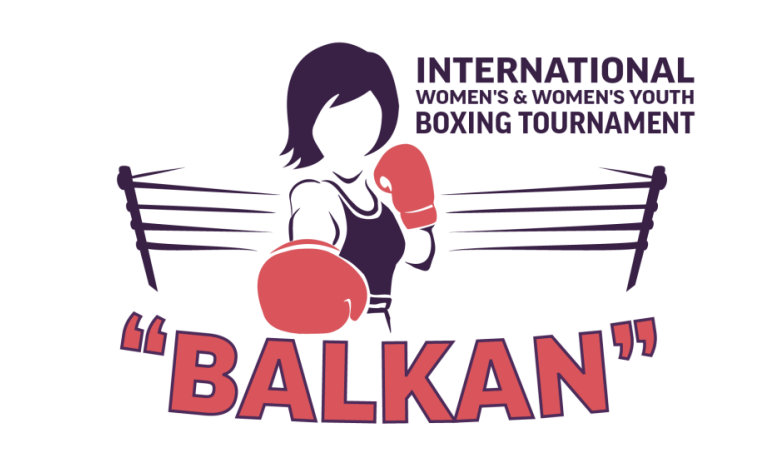 Montreal – September 2, 2022. Four athletes of the Elite National Team will represent Canada at the International Boxing Tournament “Balkan” in Sofia, Bulgaria, from September 19th to 23rd. The eighth edition of this event is organized by the Bulgarian Boxing Federation and is sanctioned by the European Boxing Confederation (EUBC) and the International Boxing Association (IBA).

The following athletes will compete, joined by coaches Peggy Maerz and Cedric Benn:

Nakhjiri and Konrad both got bronze medals in their last competition at the Eindhoven Box Cup in May. Meanwhile, Cavanagh will look to keep the momentum from the Women’s World Championships in May, where she won a silver medal, while Delgado will try to repeat her gold-medal performance from the Continental Championships.

“As global elite boxing competitions continue to ramp up and return to normal, Boxing Canada looks forward to sending teams to key events as we prepare for the upcoming Paris 2024 qualifying events,” says Kraig Devlin, Boxing Canada’s Interim High Performance Director. “The Woman’s Balkans Tournament is one of these events that will allow us to test ourselves in our Olympic preparation. Boxing Canada is proud to support this team at this event.”

The team will head to Sofia on September 11th for a training camp ahead of the competition. The official draw is scheduled for Monday, September 19th, and the competition will begin the following day. All information relating to the tournament, such as draw sheets, schedule, and results, will be updated throughout the event on our Event webpage and social media platforms.