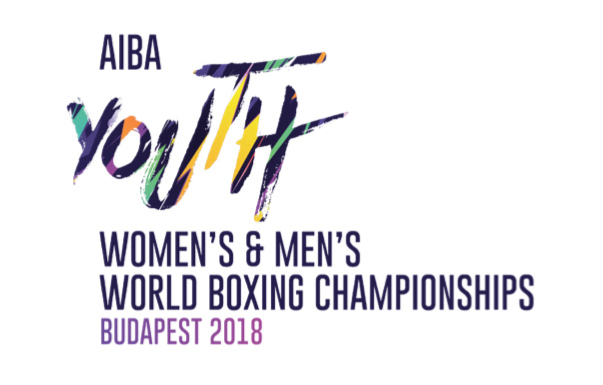 Montreal – August 8th, 2018. With only 14 days to go before the start of the competition, Boxing Canada is proud to announce the Canadian boxers who will attend the 2018 Youth World Championships in Budapest, Hungary. Organized by AIBA, the 10-day competition will take place August 21st– 31st. Two men and two women will be representing Team Canada on the world stage:

The four selected athletes qualified during the AMBC Youth Continentals that took place in May 2018 in Colorado Springs, USA, where Team Canada collected a total of seven medals (5 silver and 2 bronze). The selection of the boxers has been based on multiple factors, such as their performances at the 2018 Continental Championships and at the last edition of the Canadian Championships, the results from their physical tests as well as their pathway towards High performance. Their team leadership and spirit as well as their ability to perform under pressure were also taken into account for the selection.

“I am very excited and grateful for this opportunity to represent Canada at the Youth World Championships in Hungary,” mentions 51Kg Youth Canadian champion Emelia Dermott. “Participating in this competition is a great opportunity for me to show that I belong on the world stage and that I am more than ready to take my boxing to the next level!”

The 2018 edition of the Youth World Championships will be a historic moment in the sport of Olympic boxing as both men and women will be featured in the same event for the first time since Sofia 2014. Indeed, Budapest 2018 is expecting 174 women and 244 men, a great augmentation in the number of participating athletes in the championships. The next generation of boxing talents will be competing in the 5,000-capacity Duna Arena in the hopes to be crown world champion in their respective weight category

The youth boxers will take part in a training camp from August 12th– 18th at the National Training Centre in Montreal along with the centralized Elite National Team boxers to finetune their preparation before travelling to Hungary. The Canadian delegation will be accompanied by National Team coach João Carlos Barros and coach Socrates Celestial (Brampton, ON).

“With a talented line-up of athletes expected to compete in Hungary, it will be a great opportunity for them to experience an event like the World Championships and to perform at the best of their ability,” states National coach João Carlos Barros.

The official draw is scheduled on August 20thand the competition will begin the following day. All information relating to the competition, such as draw sheets, schedule and results, will be updated throughout the championships on our Event Webpage and our social media, as well as the Official Competition Website.