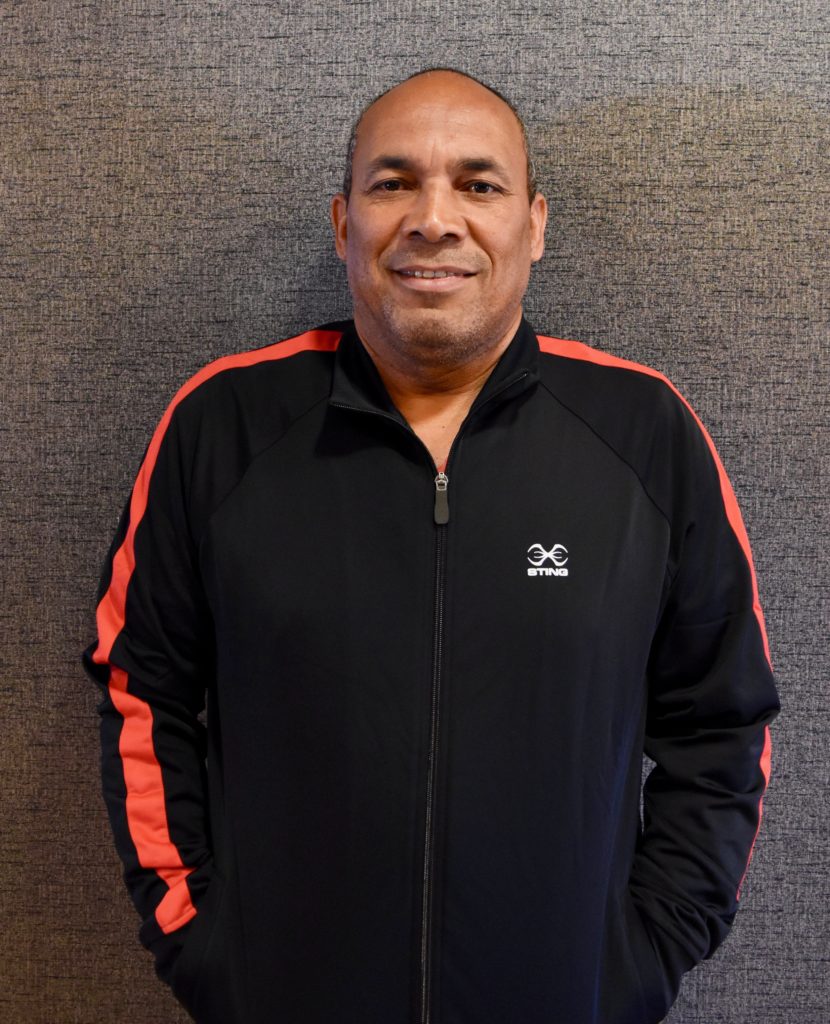 Following a long recruitment process, Boxing Canada is proud to announce its new National Head Coach, João Carlos Soares Gomes de Barros. Recruited from Brazil, Boxing Canada is confident that Coach Barros is the right candidate to bring its High Performance Program to new heights and end the medal drought at major Games. The search initially started a year ago after recommendations brought forth by the Keegan report, an independent analysis of Boxing Canada’s High Performance program which stated it was necessary to bring in international expertise.

“Own the Podium (OTP) is delighted that Boxing Canada has hired a world-class National Coach with experience of producing Olympic Games medalists.  João Carlos Barros will complement the leadership of High Performance Director, Daniel Trépanier.” says Mark Hahto, Own the Podium’s Director, Summer Sport. “The addition of Coach Barros will also allow for an expansion of Boxing Canada's National Training Center in Montreal at the INS Québec.  OTP is confident that both Elite and Next Generation coaches will greatly benefit from the wide range of knowledge and experience that the new coach brings to Canada.”

Coach Barros brings tremendous experience to the Canadian High Performance Program along with remarkable results on the international scene. Indeed, Coach Barros possesses four World Championships medals along with four Olympic medals in as many participations, including a gold medal at the Rio 2016 Olympic Games in the 60 Kg weight division. With 33 years of coaching experience, he first began his career in Cuba where he studied and worked for eight years in their provincial boxing development programs in Villara Clara before being recruited by Brazil to establish their centralized national program. Coach Barros holds an AIBA 3-star, APB and WSB coaching certification as well as being an international instructor for these AIBA courses. In addition to all his boxing credentials, João Carlos Barros also speaks French, English, Spanish and Portuguese, which will facilitate the transition and his integration.

“There is a tremendous amount of potential in Canada.” states João Carlos Barros. “I strongly believe that my experience and methodology will benefit the Canadian program in order to step onto the podium at major Games. I look forward to developing world-class boxers and coaches.”

After participating in a week-long training camp at the new National Training Centre in June, Coach Barros has now arrived permanently in Canada and he is ready to hit the ground running with his first competition at the end of the month of September at the Celtic Cup in Ireland. The boxers who will partake in the competition will be announced shortly. In the upcoming months, Daniel Trépanier will work closely with João Carlos Barros to ensure a smooth transition. Coaches from across the country will also be invited to partake in training camps, competitions and seminars in order to learn from the new Canadian Head Coach.

“Boxing Canada is excited and proud to welcome Coach Barros to our team as the new National Coach. He brings with him a successful track record of developing champions.” affirms Pat Fiacco, Boxing Canada’s President. “We would also like to thank Daniel Trépanier who has worked both as National Coach and High Performance Director for the past number of years. With Daniel Trépanier focusing on his High Performance duties and Coach Barros focusing on his National Coach duties, we are expecting great results in the ring for our men's and women's teams as we prepare for Tokyo 2020.”