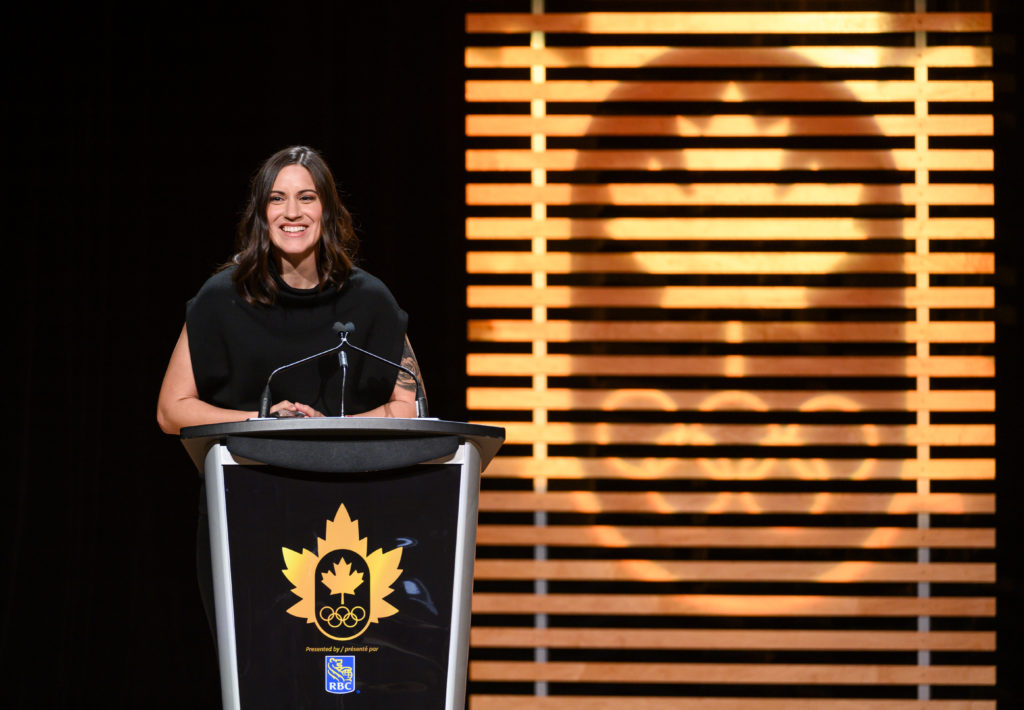 Spencer, 34, is one of Canada’s most successful boxers. She competed in the middleweight (75kg) category at London 2012, where women’s boxing was officially included on the Olympic program for the first time. She is a three-time world champion and five-time Pan American champion. Her success has put her in the spotlight as a role model and ambassador for women’s boxing. Prior to the 2012 Olympic Games, she was named ‘One to Watch’ on The Canadian Association for the Advancement of Women and Sport and Physical Activity’s Most Influential Women list and is a Messenger for the Motivate Canada GEN 7 Aboriginal role model initiative.

Beyond her accomplishments inside the ropes, Spencer, a proud Ojibway athlete, has spent countless hours giving back to her community at Cape Croker, Kashechewan and other regions of northern Ontario.

As Bev Wake found out for olympic.ca, Spencer says the motivation for supporting First Nations communities is simple.

“When I first started boxing, once I got on the national team, I found myself in a better place than I was when I started as a teenager,” said Spencer. “I wanted to start going back to my roots and giving back. You hear all these issues and problems that are facing First Nations communities, and what do you do? Well, all you can do is bring your gifts, right? Bring your gifts and use them in a good way. And for me, it’s sport. That’s the gift that I have. And the only way I know how to use that in a good way is to share it with young people and teach them. That’s how I feel like I can contribute to communities.”

Spencer was selected by a committee led by the Starkman family and consisting of members of the sport community.

READ MORE: How Spencer and Starkman connected through the Boys and Girls Club.