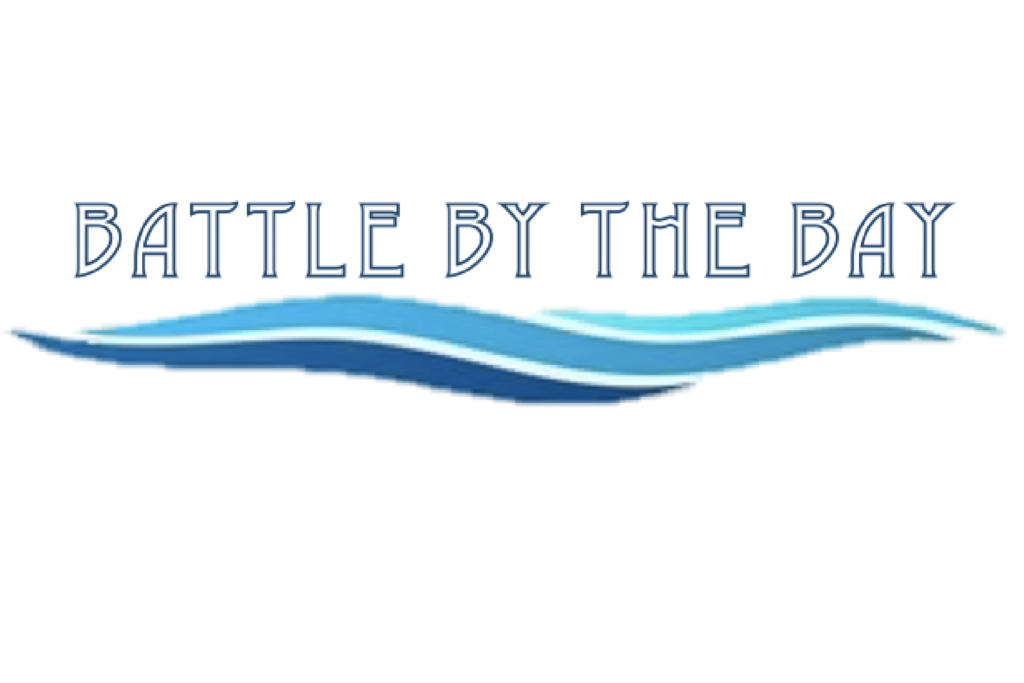 Following a 10-day training camp in Puerto Rico, Team Canada is getting ready to get back in the ring against Team Puerto Rico for the Battle by the Bay in Kennetcook, Nova Scotia. Organized by Boxing Nova Scotia, the first edition of the event will take place on Friday, June 6that East Hants Sportplex at 7pm and will feature a total of 12 bouts including four international duals. Moreover, the two national teams will have the opportunity to square off once again during a rematch on Sunday, June 8that Findley Park starting at 1pm.

“This event will also feature some of our talented local boxers competing alongside the respective National Teams, including Kennetcook’s own four-time national champion Wyatt Sanford,” states Brad Ross, Boxing Nova Scotia’s President. “It promises to be an exciting display of skillful and competitive boxing from world class athletes that local fans will definitely appreciate.”

Here at the four international bouts on the card:

“It’s an honour to represent Canada and I get to do it where it all began, the place I call home,” states Wyatt Sanford, 2018 Canadian champion in the 64Kg category. Indeed, the Kennetcook’s native will headline the show in his hometown for the first time since 2013, which promises to be an exciting event.

These international bouts are important for both the development of our boxers and the promotion of Olympic boxing in the country. “These dual matches are instrumental in the pathway of our athletes to prepare them for Major Games and competitions,” states Daniel Trépanier, Boxing Canada’s High Performance Director. Indeed, the Battle by the Bay will be the 3rdevent of this sort to be organized in Canada in 2018 as the Canadian contingent already faced Poland and the United States earlier this year.

Tickets will be available at the doors and for more information, consult our Event Web Page to this effect. 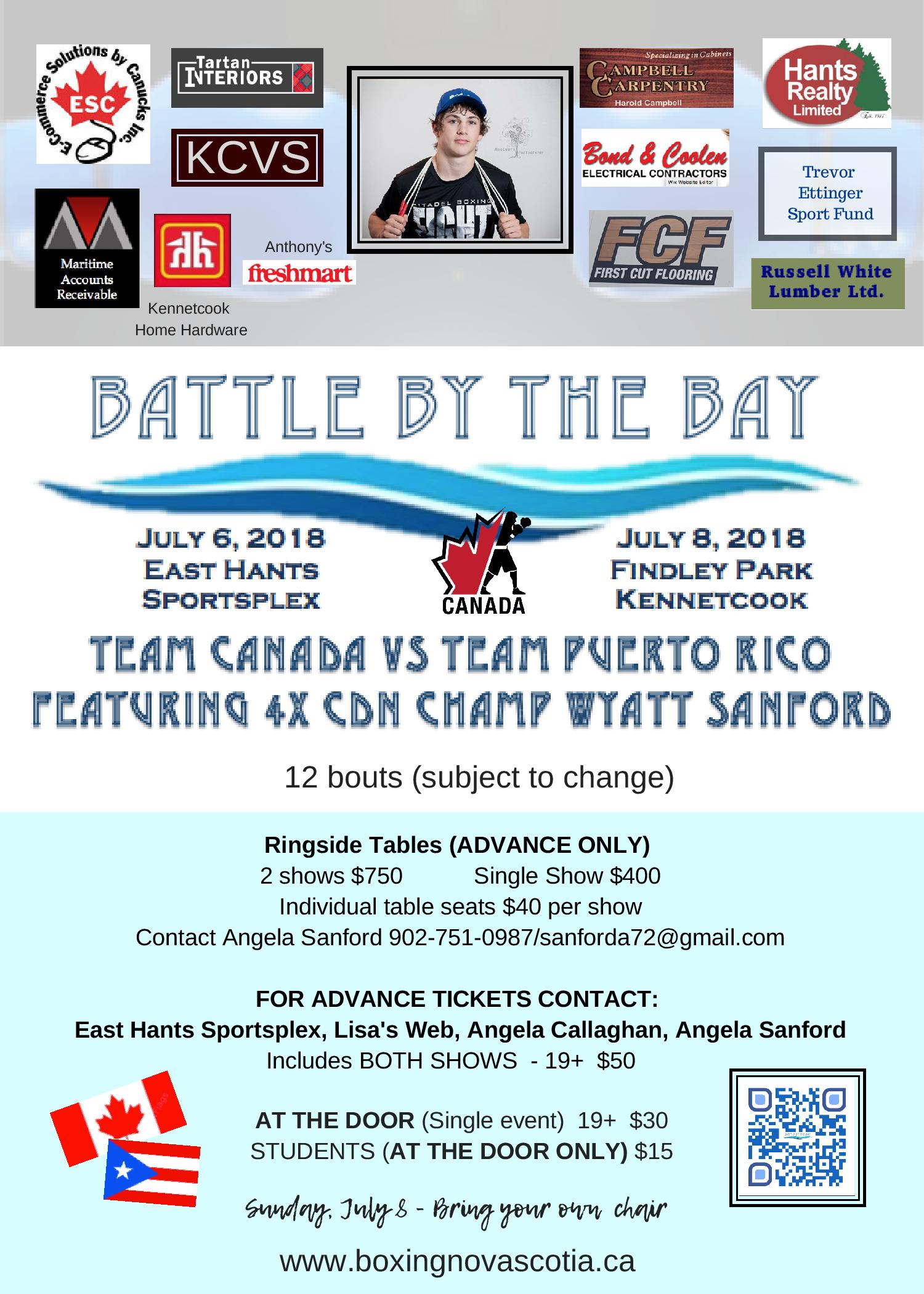