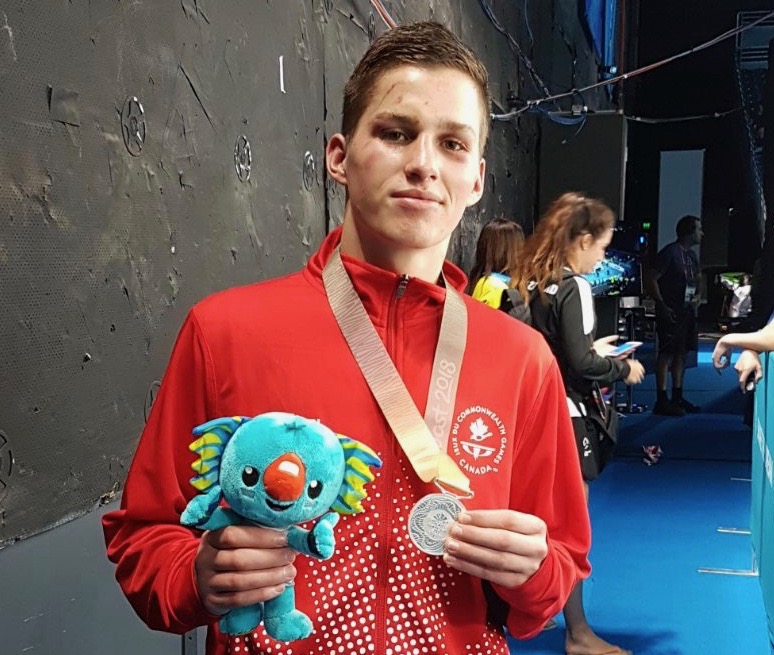 Thomas met with Namibian Jonas Jonas in the finals of the light welterweight category. It was an intense bout for Thomas; The young Canadian had trouble with a new mouthpiece and saw two points being deducted for this reason. Jonas had previously won the silver medal at the 2014 edition of the Commonwealth Games, and with a height, reach and strength advance, the Naminian won the final with a 5-0 score

“I knew I was facing an experienced opponent.” mentioned Blumenfeld in his post-bout interview. “He didn’t come with anything I didn’t expect, I just wasn’t able to perform to my full potential after a tough tournament. I gave it my all in the ring and I have no regret.”

Thomas showed true heart in the finals and earned everyone’s respect back home. With a Silver around his neck, he has made the entire country proud! 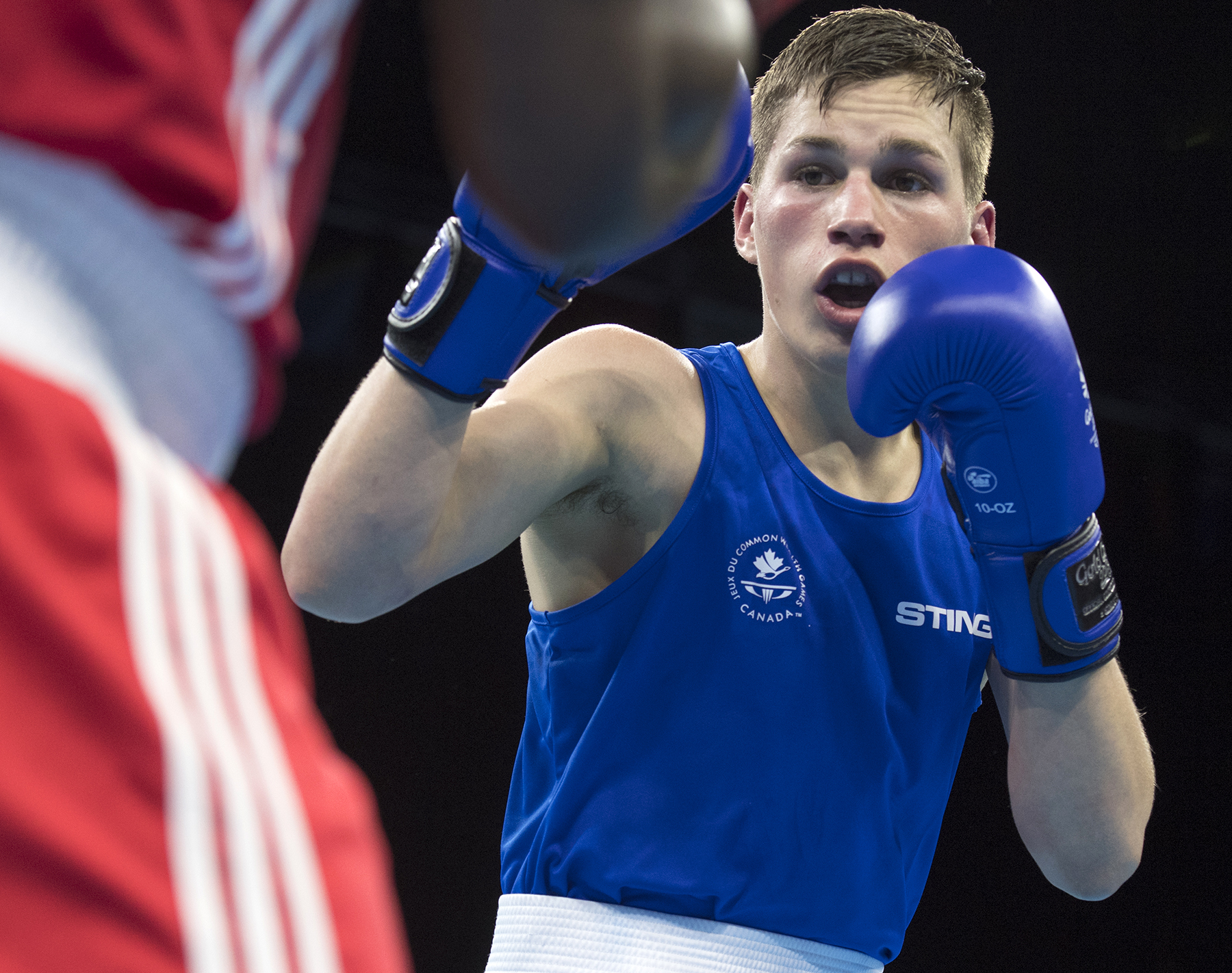 Canada’s best results at the Commonwealth Games since 2002

The 2018 Gold Coast Commonwealth Games are now officially over, and Team Canada is bringing home six medals, five of which are bronze and one silver. Although the expectations were set high for the competition, the Canadian boxing team has achieved the desired performance, doubling its medal count from Glasgow 2014 and obtaining its best results since 2002.

“We are very pleased with the Team’s performances! We haven’t had this kind of results since the 2002 Commonwealth Games and everyone has been performing to the best of their abilities, which is what we ask of them.” stated Daniel Trépanier, Boxing Canada’s High Performance Director, at the conclusion of the Games. “These results show that our program is going in the right direction.”

For all information regarding the competition (draw sheets and results), visit our Event web page. 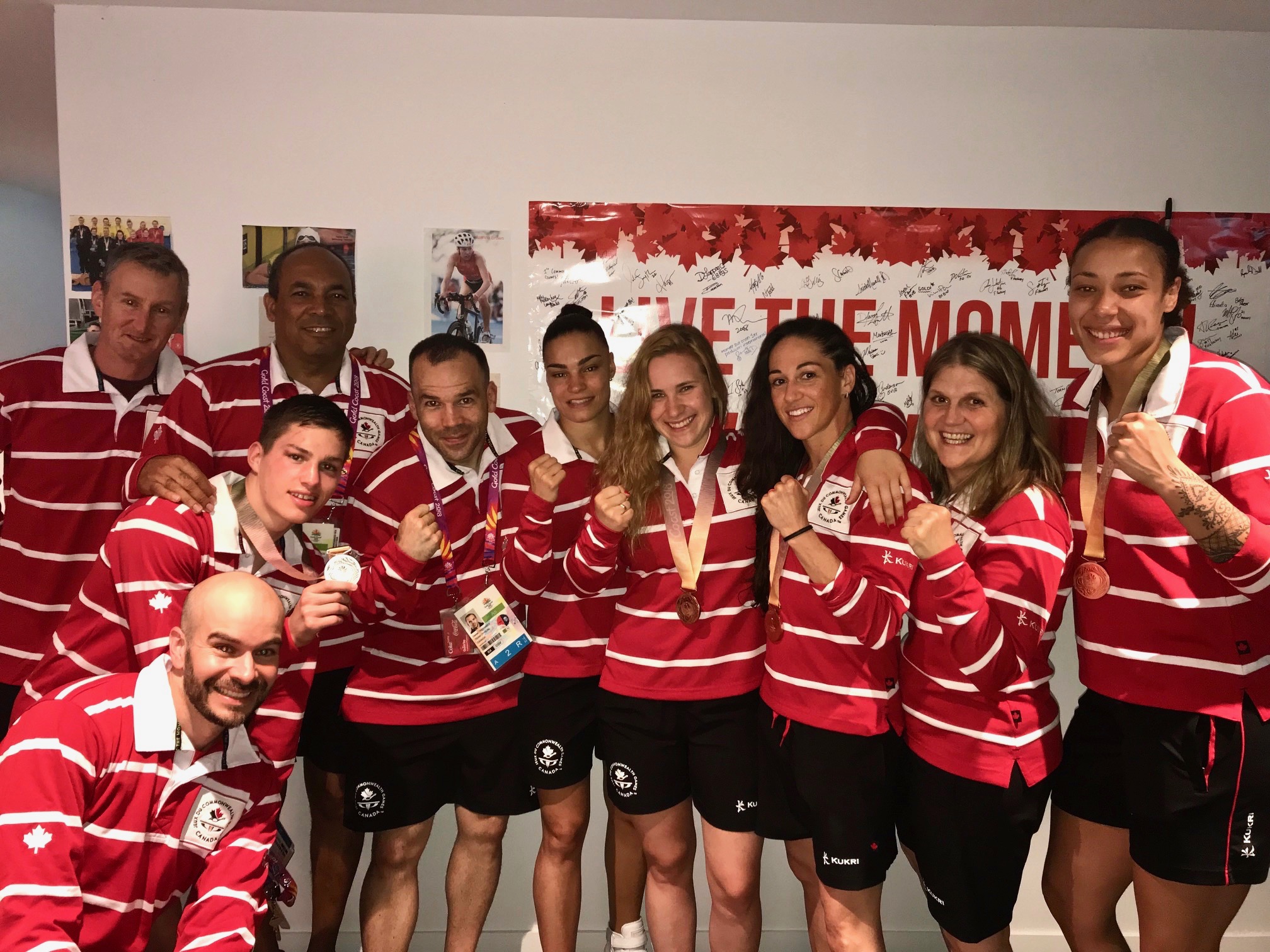