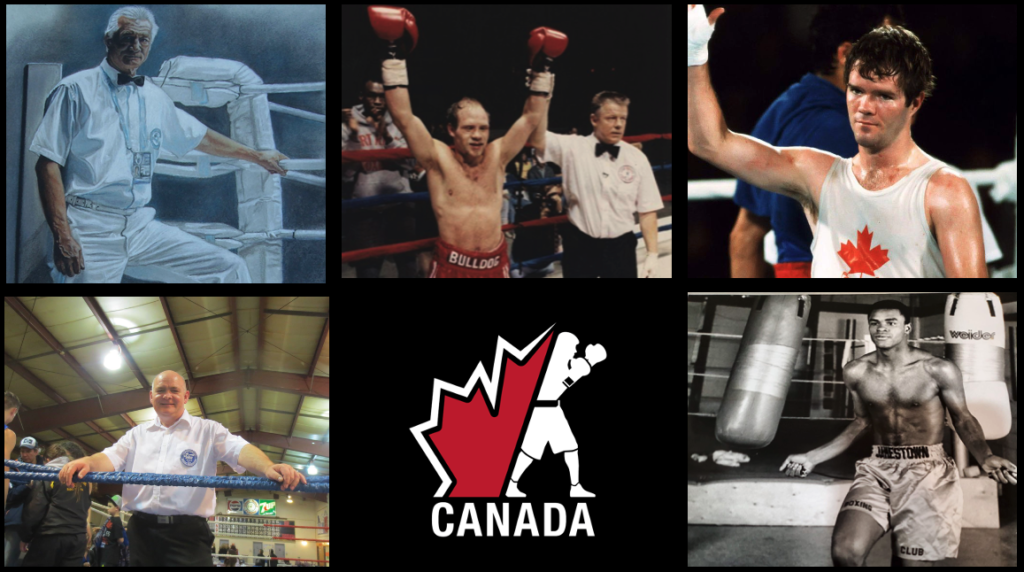 Montreal – May 2, 2022. Three athletes and two officials were inducted into Boxing Canada’s Hall of Fame this past Sunday. Following the cancellation of numerous events and competitions over the last two years, the classes of 2019 and 2020 were honoured in a virtual ceremony among many of their family members and friends. The achievements of the following inductees were recognized during the ceremony. 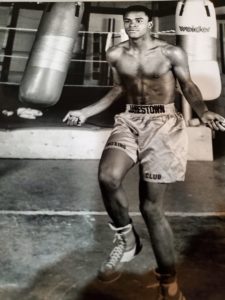 Chris Johnson’s passion and dedication led to his multiple achievements in amateur boxing. A five-time National Champion, Chris won gold at the 1990 Commonwealth Games, Silver at the 1991 Pan American Games, and bronze at the 1992 Olympic Games. The 1992 Canadian Boxer of the Year then went on to have a successful career in professional boxing and now trains boxers at Budo Canada out of North York, ON. 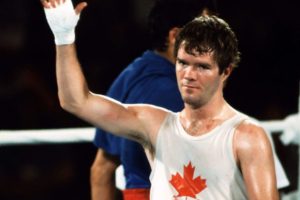 Shawn O’Sullivan’s storied career as an amateur boxer started at the Cabbagetown Youth Centre in Toronto. His impressive record of 94-6 included gold medals at the 1981 World Championships and 1982 Commonwealth Games, bronze at the 1983 World Championships, and silver at the 1984 Olympic Games. Shawn was also named Canada’s Athlete of the Year in 1981 and continued his successes as a professional boxer. 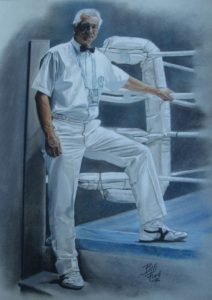 Sonny Wong started officiating in 1981. Sonny was appointed as a Chief Official for Ontario for 15 years and for Boxing Canada from 2010 to 2017. He has represented Canada at competitions around the world, first as an AIBA Official from 1998 to 2011 and then as an AIBA International Technical Official. Sonny’s efforts have greatly contributed to the standard of officiating in Canada and continue to have an impact. 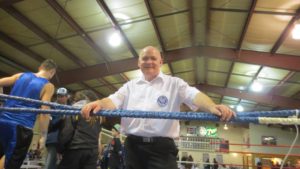 Ed Blanchard started his competitive boxing career in 1978 as an athlete, but it’s his accomplishments as an official that have left a mark on boxing in Canada. Ed has officiated in almost every Canadian Championship since 1987 as well as six Canada Winter Games. As an AIBA 3-star Olympic Level Official, Ed has represented Canada at 17 international boxing competitions. He has served as the President of Boxing New Brunswick for 16 years and as its Provincial Chief Official for 19 years. His dedication to the sport continues to have an impact on the next generation of Canadian boxers. 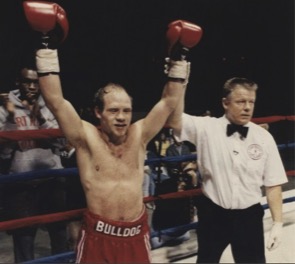 Scotty “Bulldog” Olson’s achievements as an amateur boxer included six consecutive National Championship titles, a gold medal at the 1986 Commonwealth Games, gold medals at World Championships, and a quarterfinal finish at the 1988 Olympic Games. Scotty moved on to a successful professional career, making his hometown of Edmonton very proud. Scotty’s career is not only remembered for his successes inside the rings, but also for humble and friendly nature outside of the ring.

A list of all the Boxing Canada Hall of Fame inductees can be found here.