Three boxers to compete at the 2018 Chemistry Worldcup in Germany

"It will be a difficult tournament for our athletes as some of the best boxing nations in the world will be participating in the competition," affirms Daniel Trépanier, High Performance Director. "It will be a great occasion to see where our Canadian boxers are situated on the world stage compared to their opponent." 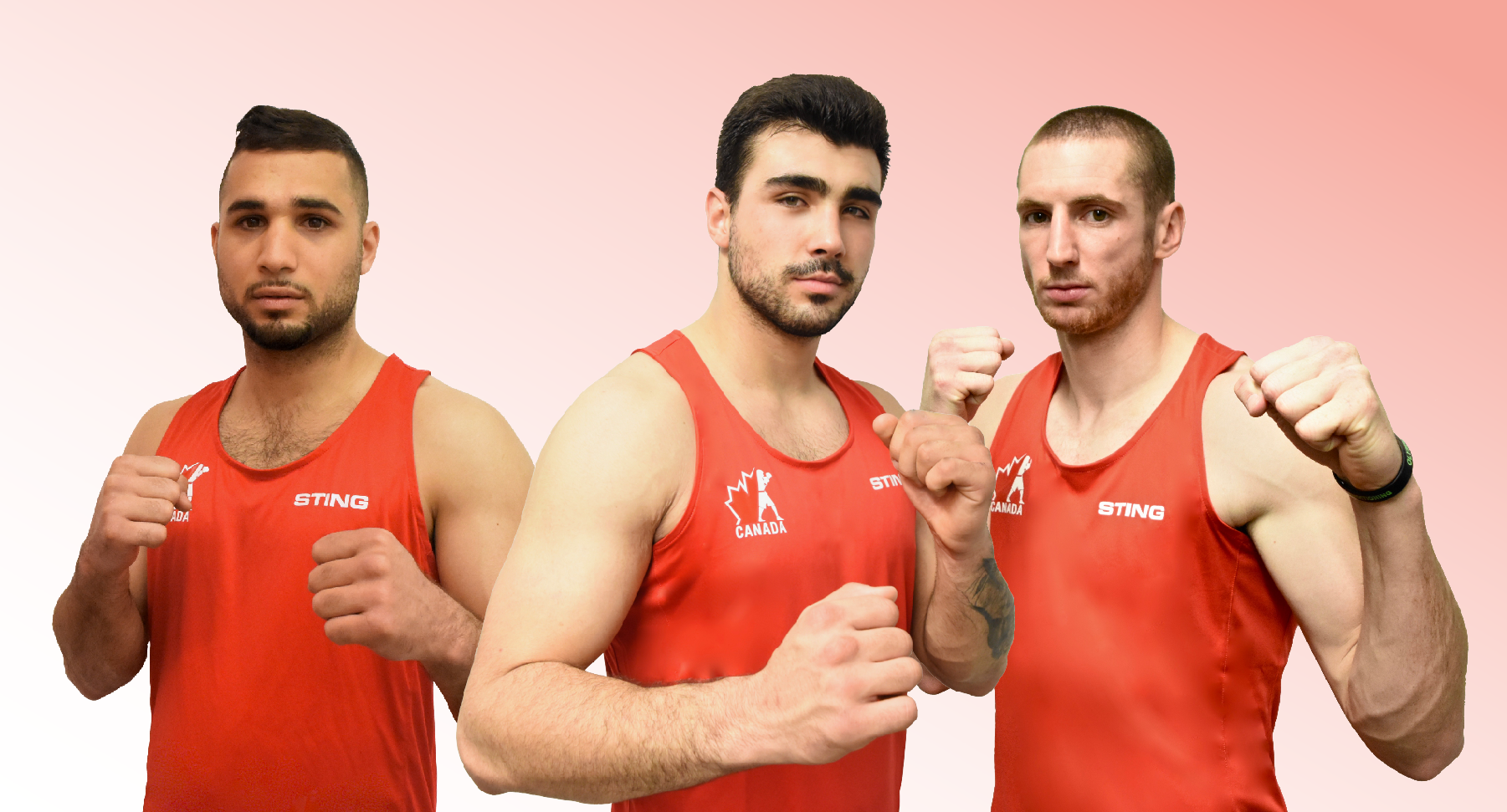