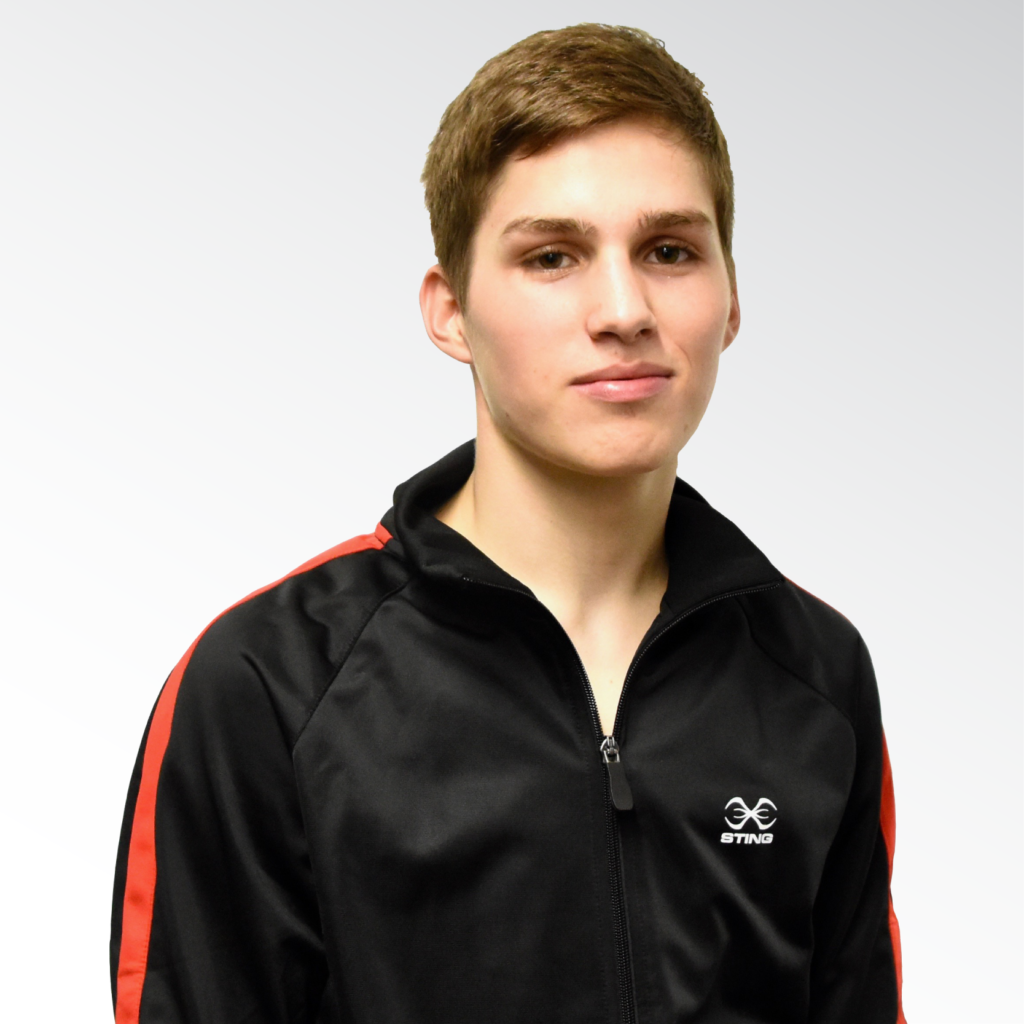 Thomas Blumenfeld began boxing at the very young age of 8. His interest for the sport was sparked when he discovered an old pair of his father’s boxing glove. He won his first bout by TKO in the 2nd round when he was 8 years old.  With a very promising start, Thomas was determined to surpass himself.

According to Thomas, boxing is much more than an individual sport; it takes the joint effort of a team to become successful. The young boxer believes he is very well surrounded in that sense and his father is a great source of inspiration in the boxing ring as well as outside the boxing world.

With already more than 100 bouts to his active in the last nine years, Thomas wishes to climb on the highest step of the podium at the Olympic Games and eventually become a professional boxer.

PLACE TO VISIT IN HIS LIFE : Rio de Janeiro