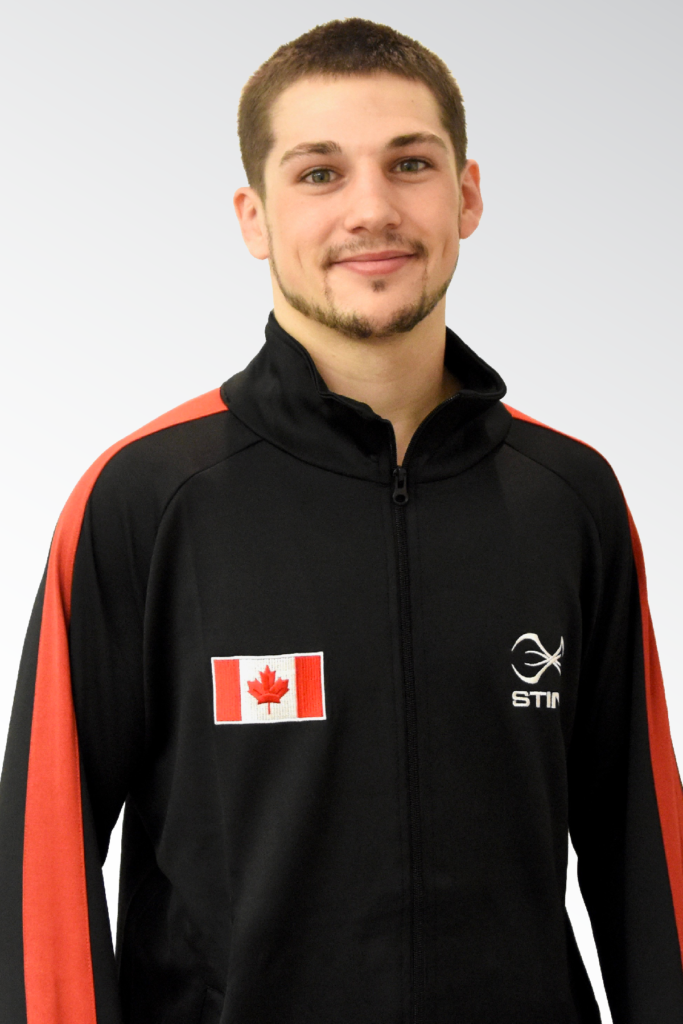 Wyatt Sanford’s interest towards boxing started at the age of 11. At the time, his best friend wanted to try a new sport. Wyatt decided to go to the boxing club with him and he has loved the sport ever since!

The skills and strategy required in boxing are some of the aspects that Wyatt enjoys about his sport. One wrong move or a second too late can make all the difference! He also loves to travel for his sport, meet new friends along the way and hear stories from his coach and other athletes in the gym. Within the next ten years, Wyatt would like to represent Canada at all Major Games, including the Olympics

Beyond his career as an athlete, Wyatt completed his High School diploma a year earlier than most and has started a double major in Criminology and Psychology at St. Mary’s University.

OTHER SPORTS & HOBBIES : Hunting and fishing

PLACE TO VISIT IN HIS LIFE : Japan and Russia

FUN FACT THAT FEW PEOPLE KNOW ABOUT HIM: I play the guitar

LIFE & CAREER OBJECTIVES : Box for as long as I am able to and then become a RCMP officer