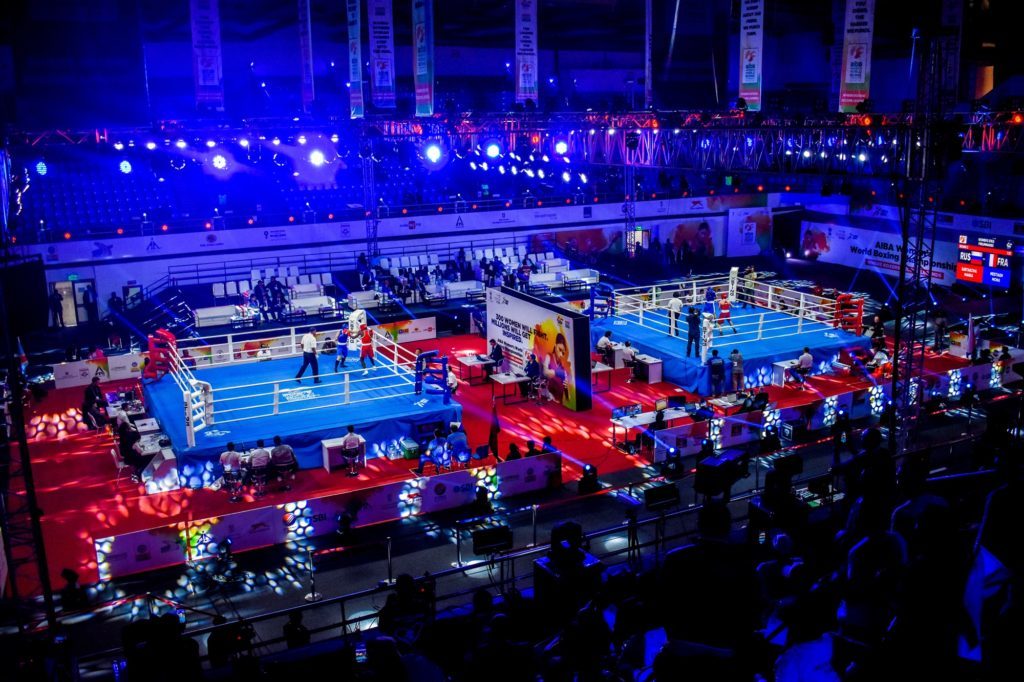 With exactly 330 days to go before Tokyo 2020, Boxing Canada is proud to reveal the teams selected to represent Canada at the upcoming two World Championships. Although the Men’s and Women’s World Championships are no longer considered a qualification event for the 2020 Olympic Games, these two competitions are incredibly important in preparation for the upcoming Olympic year against the world’s best boxers.

A total of seven Canadians have been selected to participate in the AIBA Men’s and Women’s World Championships taking place in September and October respectively. The team selections have been made according to nomination criteria to ensure the best boxers were chosen to represent Canada on the world stage.

The 2019 edition of the Men’s World Championships will be hosted in Ekaterinburg, Russia over the course of 15 exciting days of boxing action from September 7-21. For the first time, the championships will feature the eight men’s weight categories that will be featured in the 2020 Olympic Games. With 10 days to go before the start of the championships, here are the 3 boxers who will represent Canada on the world’s biggest stage next month:

The team will be accompanied by National Team coaches João Carlos Barros and Daniel Trépanier as well as the National Team’s therapist Brian Li and sport psychologist Robert Schinke.

“The World Championships will be a good opportunity for our athletes to measure themselves against their peers on the highest international stage possible, states Daniel Trépanier, Boxing Canada’s High Performance Director.”

The draw will take place on Sunday, September 8thand the boxing competition will start on September 9th. For more information, all details relating to the tournament, such as draw sheets, schedules and results, will be updated throughout the championships on our Event Webpage (AIBA Men’s World Championships) and social media.

Taking place October 3rd– 13th, the 11thedition of the Women’s World Championships will be held in the city of Ulan-Ude, located in Southeast Siberia in Russia. Here are the selected boxers according to the nomination procedures:

At the 2018 edition of the Women’s World Championships, Caroline Veyre, Myriam Da Silva and Tammara Thibeault finished in the Top 8 in the world and will be looking to improve their ranking with less than a year to go before the Tokyo 2020 Olympic Games.

“This team has the experience to bring very good performances. With their progression and consistency throughout this season, podium is within reach, mentions Daniel Trépanier, Boxing Canada’s High Performance Director.”

The official draw is scheduled on Wednesday, October 2ndand the competition will begin the following day. All information relating to the tournament, such as draw sheets, schedule and results, will be updated throughout the championships on our Event webpage (AIBA Women’s World Championships) and social media platforms.